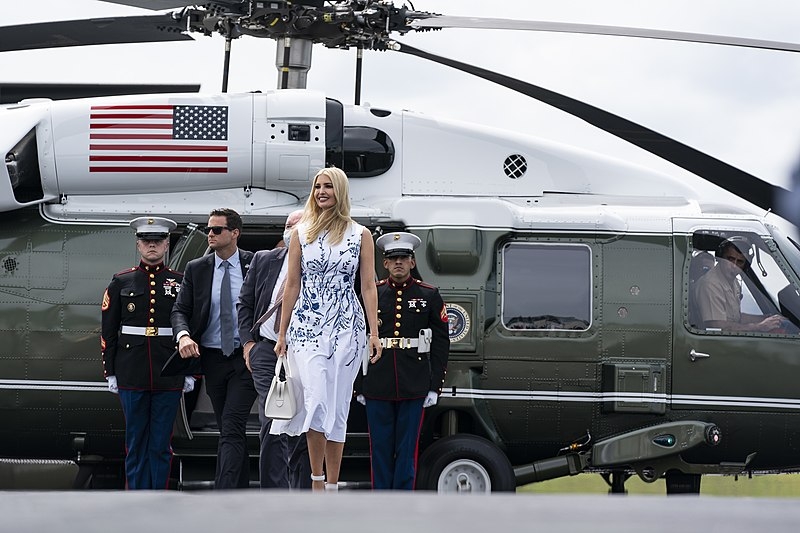 Former President Donald Trump and his businesses are currently under scrutiny from law enforcement and legal officials. Following the recent raid that the FBI made on the home and office of Trump’s attorney Rudy Giuliani, people in the former president’s inner circle, including his children, may likely be next.

The recent raid by the FBI on the home and office of Giuliani in New York has since led to many of Trump’s close associates to fearing that they would be next. This would also include Trump’s three adult children, Donald Trump Jr, Ivanka Trump, and Eric Trump. Ms. Trump’s husband, Jared Kushner, may also be included amongst the people who may follow Giuliani in being investigated by the authorities.

Last week, FBI officials carried out a search warrant on Giuliani’s apartment as part of their probe into his business dealings in Ukraine. They since seized many of Giuliani’s electronic devices and files to help with their investigation into whether Giuliani engaged in illegal lobbying for officials in Ukraine.

According to Trump insiders, the raid was meant to send a message to people in the former president’s inner circle, and it worked. The insiders revealed that some who once thought they would not be looked into by the authorities.

“This was a show of force that sent a strong message to a lot of people in Trump’s world that other things may be coming down the pipeline,” a Trump adviser told CNN. “I can’t for the life of me think why you would need to send seven FBI agents to go and collect a cellphone and a laptop.”

Even when Trump was president, his campaign and his administration were already under scrutiny that resulted in special counsel Robert Mueller conducting an investigation. According to records obtained by Buzzfeed News, Don Jr, Ms. Trump, and her husband were especially involved in the early stages of Trump’s campaign.

Ms. Trump was revealed to have told the co-chair of the Trump campaign that Don Jr. could assist in recommending military advisers, and Mr. Kushner talked about his meeting with Henry Kissinger.