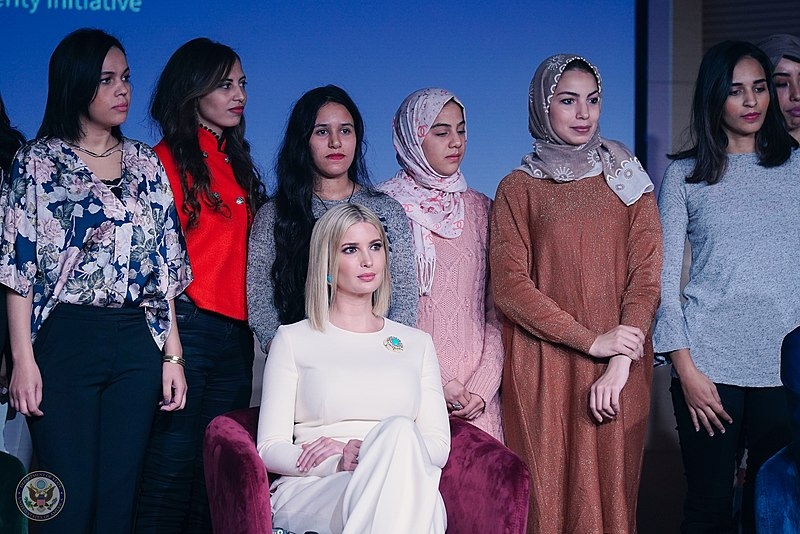 Former White House adviser and first daughter Ivanka Trump has widely been speculated to run for office, taking after her father Donald Trump. However, Ms. Trump’s cousin Mary Trump says she, along with her siblings, is not qualified to hold public office.

Speaking to Politico, Mary Trump, the niece of the former president and among his most vocal critics, weighed in on the possibility of any of her cousins running for office. Many have speculated that the Trump children are set to launch their political careers following in their father’s footsteps along with a base of supporters.

Ms. Trump has been considered a favorite along with her brother Don Jr. to run for office, with a Senate bid for the former White House adviser in 2022 and a 2024 presidential bid by Don Jr. Ms. Trump’s sister-in-law Lara Trump is already being speculated to make a Senate bid in 2022.

“I think we should all resent having to have that conversation,” said Mary Trump, who wrote a scathing tell-all book about the former president. “Let’s put it this way: They have no qualifications, they have no skills.”

Despite Ivanka being heavily speculated for a Senate run, she previously made it clear that she would not be challenging Florida Senator Marco Rubio’s seat at the upper chamber. Rubio is up for reelection in 2022. Nevertheless, speculations remain, as former Obama campaign communications consultant Spencer Critchley also predicted that Ms. Trump could see public office as the next step, based on the hints she has given over the years while working for her father in the White House.

Still, Critchley also had the same opinion as Mary Trump, saying that the former first daughter does not have the experience or qualifications. Critchley added that Ms. Trump’s character may also not qualify her to run for public office, citing that she is similar to her father in terms of questionable dealings. Critchley cited one instance, where Ms. Trump and her husband Jared Kushner were already granted security clearances by her father following background checks by the FBI.

“Ivanka, from the beginning and even before the Trump administration, has been involved in very questionable stuff,” said Critchley.