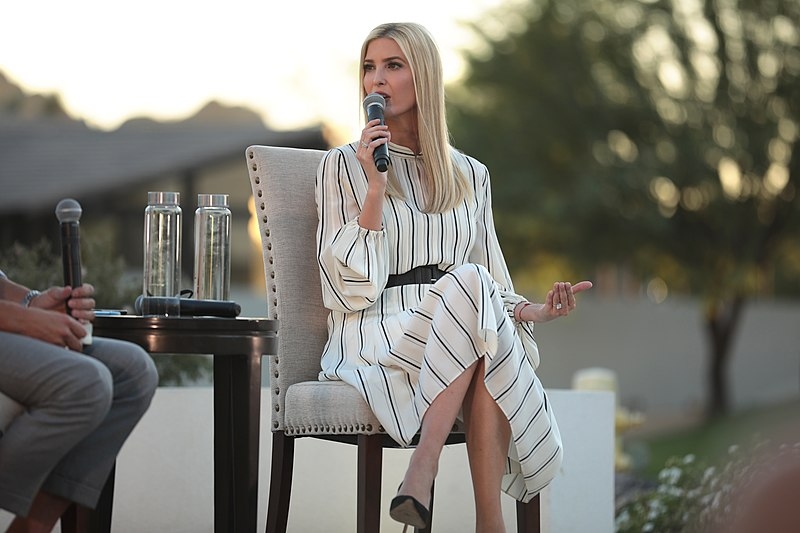 During her time as a White House adviser, Ivanka Trump also oversaw several projects including an initiative focused on women’s empowerment. However, the Government Accountability Office released a report this week with their assessment on Ms. Trump’s said project.

The GAO released a report Wednesday on their review of Ms. Trump’s Women’s Global Development and Prosperity Initiative, a project that aims to empower women all over the world. The agency released a scathing assessment, citing that the former first daughter’s project had significant problems in its implementation.

10 womens’ programs of government agencies would be financially supported under this initiative, among them being USAID that was mandated to provide $265 million every year for at least 19 efforts. Half this funding was allocated to support women and the other half of the funding would be for the poor.

However, in the GAO’s report, USAID has not come up with a process to successfully send money to the targeted programs. USAID has also not kept track of its funding to micro, small, and medium enterprises, and was unable to implement guidelines that would determine what business would be run by women.

“We identified three key gaps that impair USAID’s ability to develop such process,” said the report. “First, USAID has not identified the total funding subject to the targeting requirements. Second, although USAID has programs designed to help the very poor, it is unable to determine the amount of funding that reaches this group. Third, although USAID has MSME activities that benefit women, it has not defined enterprises owned, managed, and controlled by women and does not collect data by enterprise size.”

This finding could prove to be a hindrance to Ms. Trump in case she may consider launching her political career. The former first daughter is already widely speculated to run, and according to The Daily Beast style writer Alaina Dimopoulos, Ms. Trump’s sartorial changes could be a hint that she is already thinking of entering politics.

It has yet to be seen, however, if Ms. Trump does go through with running for office. She has previously told Florida Senator Marco Rubio that she would not be challenging him for his seat at the Senate in 2022.