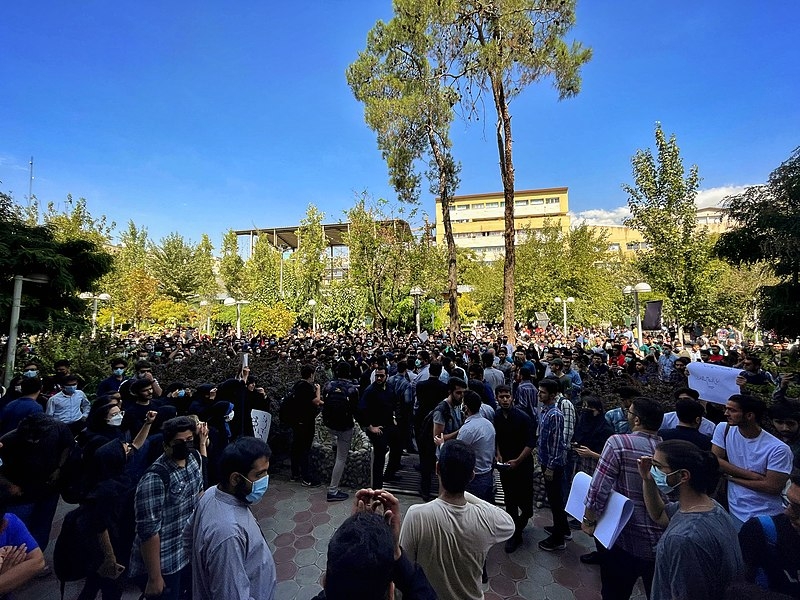 Hackers linked to “Anonymous” claimed to have launched a cyber-attack on the Iranian government, hacking into two of its websites as well as the websites of state-affiliated media outlets. The hacking was aimed to support the widespread protests in the country due to the death of Amini while in the custody of the country’s Morality Police.

Iranian officials and state media said Amini suffered a stroke and two heart attacks while she was detained by the Morality Police for improperly wearing her hijab. Iranian authorities have also denied mistreating Amini while she was detained, claiming that she suffered from health problems. However, Amini’s family has rejected the claims.

“This was the last straw,” an altered voice on a video of the protests, claiming to be Anonymous, said. “The Iranian people are not alone.”

Two main websites of the Iranian government were the main targets of the cyber-attacks.

Amini’s death has sparked widespread protests that have turned violent, with three people getting killed, according to Kurdistan’s governor. However, the governor said the deaths of the three were considered “suspicious.”

Iranian state media outlets have also reported that the protests spread to 15 cities in the country, including the capital Tehran.

Activist groups, however, say the actual death toll from the protests is higher than what authorities are reporting.

Tehran has resorted to blocking off social media platforms in the country, according to internet watchdog NetBlocks, as platforms such as Instagram and WhatsApp were restricted. Internet interruptions were also reported across the country as public outrage over Amini’s death increased, with one major mobile phone operator getting disrupted, sending millions of Iranians offline.

NetBlocks also reported that there is a “nation-scale loss of connectivity” on Iran’s main mobile phone operator and the network of another company. The watchdog said the internet restrictions in Iran as of late are at the most severe since the massacre that occurred in November 2019.