Iran: War games at Gulf a warning to Israel 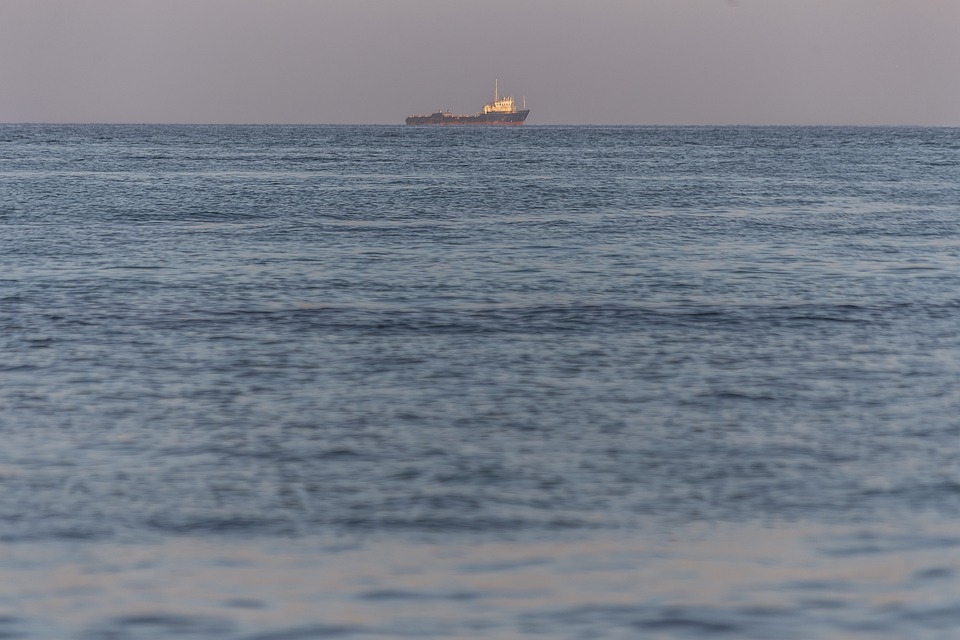 Iran recently carried out war games at the Gulf last week, launching ballistic and cruise missiles during its exercises. The country’s top military officials said that the recent games were meant to serve as a warning to Israel.

Iran’s Revolutionary Guard carried out war games last week at the Gulf. The games culminated with a launch of ballistic and cruise missiles Friday that targeted a model that resembled Israel’s Dimona nuclear reactor. Revolutionary Guard chief Hossein Salami told Iranian state television that the exercises are meant as a warning to Israel.

“These exercises had a very clear message: a serious, real … warning to threats by the Zionist regime’s authorities to beware of their mistakes,” said Salami. “We will cut off their hands if they make a wrong move. The distance between actual operations and military exercises is only a change in the angles of launching the missiles.”

“Through a simulation of the Dimona atomic activities, the Revolutionary Guards successfully practiced attacking this critical center of the Zionist regime in its missile exercise,” according to the Tasnim News Agency. The IRNA reported the names of the missiles that were fired during the exercises and that the rockets had a range between 220 and 1250 miles per hour.

The recent military exercises by the Iranian Revolutionary Guard come amidst concerns that Israel is planning to target Iranian nuclear facilities.

This has also led to backlash from the UK, with the Foreign Office issuing a statement Friday condemning the launches of missiles during its military exercises. The office also cited that the launches are a breach of UN Security Council Resolution 2231 – Iran is not allowed to engage in activity regarding ballistic missiles that are designed to have capabilities of delivering nuclear weapons.

In other related news, the head of Iran’s judiciary announced Sunday that Christian prisoners are granted 10 days of liberty to spend the Christmas holidays with families, according to Voice of America. Judiciary chief Gholam Hossein Mohseni Ejei instructed authorities nationwide to issue the directive, which according to its Mizan Online site, was for the prisoners to mark the coming year and the anniversary of the birth of Jesus Christ.