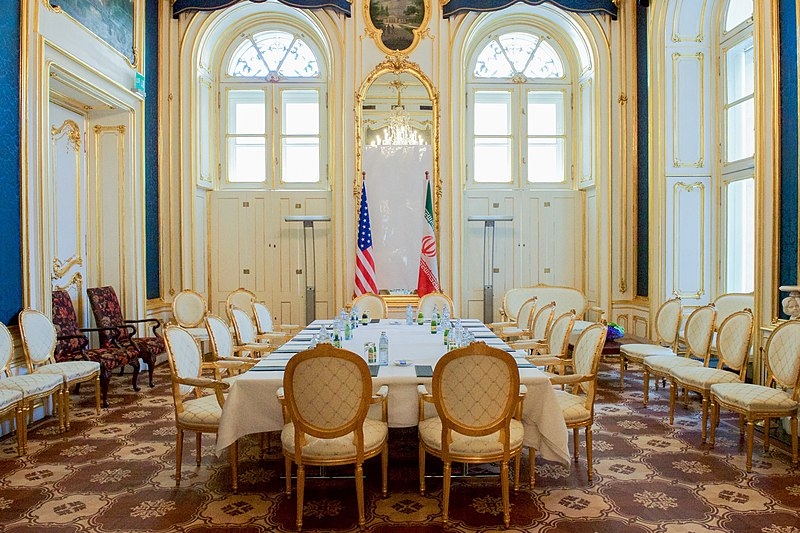 Talks resumed last week with Iran about the nuclear deal in Vienna. The US has recently warned Iran against attempts to “slow-walk” its way in the ongoing negotiations.

AFP reports that over the weekend, the US has warned that it will not allow Iran to “slow walk” international negotiations over the nuclear deal while also further developing its nuclear program. The warning follows Washington’s pushback at Iran, saying that the discussions with world powers stalled because Tehran does not seem to take the negotiations seriously.

“We can’t accept a situation in which Iran accelerates its nuclear program and slow walks its nuclear diplomacy,” said a senior US official, echoing a warning made by US Secretary of State Antony Blinken regarding the matter. The official also said that Washington does not plan to walk away from the indirect negotiations that restarted last week as it hoped that Tehran would return to the negotiations and take the talks seriously.

Iran put a pause on the talks back in June when it elected a new president, Ebrahim Raisi.

The official said that the European Union coordinator has not yet set a date for the next meeting and that the US will continue to pursue diplomacy while noting that they have other options should negotiations fall through.

“Our leverage is not limited to the nuclear field. We also have leverage in other areas that we can apply, based on the roadmap and at the appropriate opportunity,” Khoshcheshm told Ofogh TV.

“The Western side is aware of this since the Americans are seeking a certain tactical goal, and are fearful that because of Biden’s withdrawal, Democrats will lose their majority in the next congressional elections,” said Khoshcheshm, referring to the Afghanistan withdrawal back in August that saw the Taliban regain control.