Iran: Ali Khamenei says country's future should not be tied to outcome of nuclear deal talks 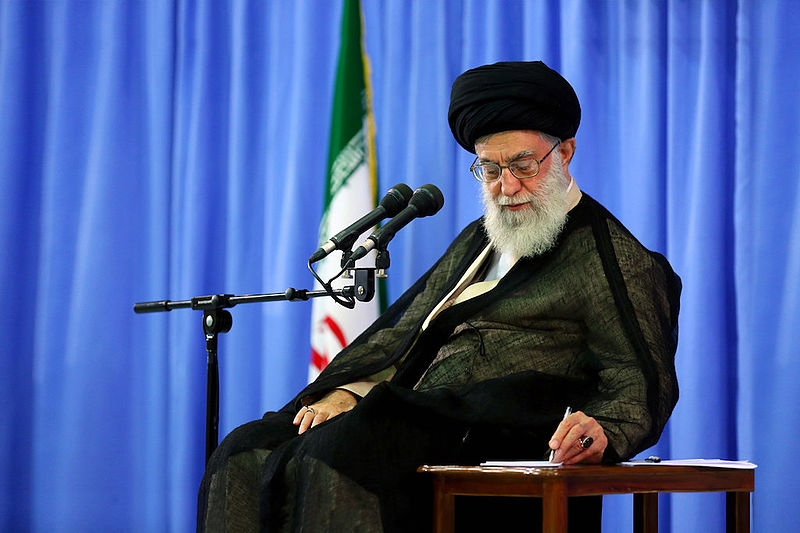 Iran’s Supreme Leader Ali Khamenei weighed in on the ongoing indirect negotiations between the country and the US towards restoring the nuclear deal. Khamenei said that Iran’s future should not depend on the outcome of the talks that have been going on for months.

Reuters reports in a gathering of senior Iranian officials, Khamenei said Tuesday that Iran must move forward regardless of the outcome of the months-long negotiations to restore the 2015 nuclear deal. Khamenei, however, noted that the talks are “progressing well,” according to Iranian state media.

“Absolutely do not wait for nuclear negotiations in planning for the country and move forward,” said Khamenei, who has the last say on all state matters, including Iran’s nuclear program. “Do not let your work be disrupted whether the negotiations reach positive or semi-positive or negative results.”

“The United States broke its promises and now they have reached a dead end while Iran is not in such a situation,” said the Iranian leader.

Khamenei’s comments come a month after nearly a year of indirect negotiations between Tehran and Washington were stalled due to the ongoing conflict. Both countries accuse each other of lacking the will to settle the remaining issues in order to reach the deal. The indirect negotiations are a result of the US withdrawal from the nuclear deal in 2018 by Donald Trump, imposing sanctions instead on Iran.

By 2019, Iran began to breach the agreement. Tehran has insisted that its nuclear program is for peaceful use.

Relations between Iran and the US have come under strain especially following the ordered strike by Trump that killed Iran’s top general Qassem Soleimani. A senior commander of the Iranian guards said Wednesday that killing all American leaders is not going to be enough to avenge the death of Soleimani.

Following the strike that killed the Iranian general, Tehran retaliated by attacking US bases in Iraq. The comments came a day after the US Chairman of the Joint Chiefs of Staff, Gen. Mark Milley, said he opposes removing Iran’s Quds force, which is an arm of the Islamic Revolutionary Guards from the list designating the group as a foreign terrorist organization.