Iran nuclear deal must continue to be revived despite Ukraine conflict, says analysts 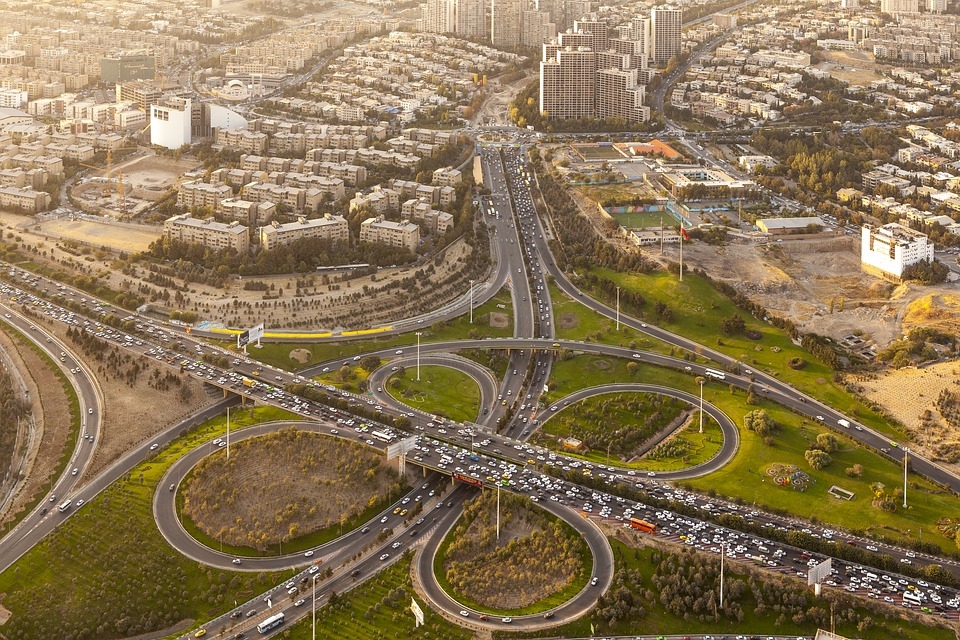 Working towards reviving the nuclear deal with Iran remains to be a priority for the US as it also tackles responding to Russia’s unprovoked invasion of Ukraine. Analysts who are in support of reviving the Joint Comprehensive Plan of Action have said that negotiations must continue to restore the deal.

Analysts who are supporting the Biden administration’s push to re-enter the nuclear deal that several countries are co-signed with Iran say that the ongoing conflict in Ukraine should only intensify efforts to revive the deal rather than hinder it. This comes as critics of the deal are citing Russia’s involvement in the months-long discussions between Iran and other world powers.

This also comes as European, Iranian, and US officials have been saying that an agreement is on the horizon after months of talks in Vienna.

“At the end of the day, it’s like ripping off the band-aid,” said Iranian-American journalist and analyst Negar Mortazavi. “The president just has to make the decision, spend the political capital, take some public heat – which is what Obama did – and just do it.”

Mortazavi went on to explain to Al Jazeera that the Ukraine conflict actually gives US President Joe Biden a more solid stance in which to restore the nuclear agreement. International sales of oil from Iran, which has been sanctioned, would help tackle the global energy crisis brought upon by the war.

The agreement, drafted in 2015, would see sanctions relief for Iran in exchange for curbing its nuclear program to prevent the Islamic nation from acquiring nuclear weapons. Biden’s predecessor Donald Trump withdrew the US from the agreement in 2018 and instead imposed sanctions.

Despite working towards an agreement regarding Iran’s nuclear program, Washington has imposed sanctions on entities it says are involved in obtaining parts for Iran’s ballistic missile program.

The US Treasury Department issued a statement announcing the sanctions that would target Iran-based agent Mohammad Ali Hosseini and his network of companies that are accused of procuring “ballistic missile propellant-related materials.”

The Treasury said the materials were obtained for a unit of the Islamic Revolutionary Guard Corps that is responsible for the research and development of ballistic missiles.