Iran says US responsible for pause in nuclear deal talks 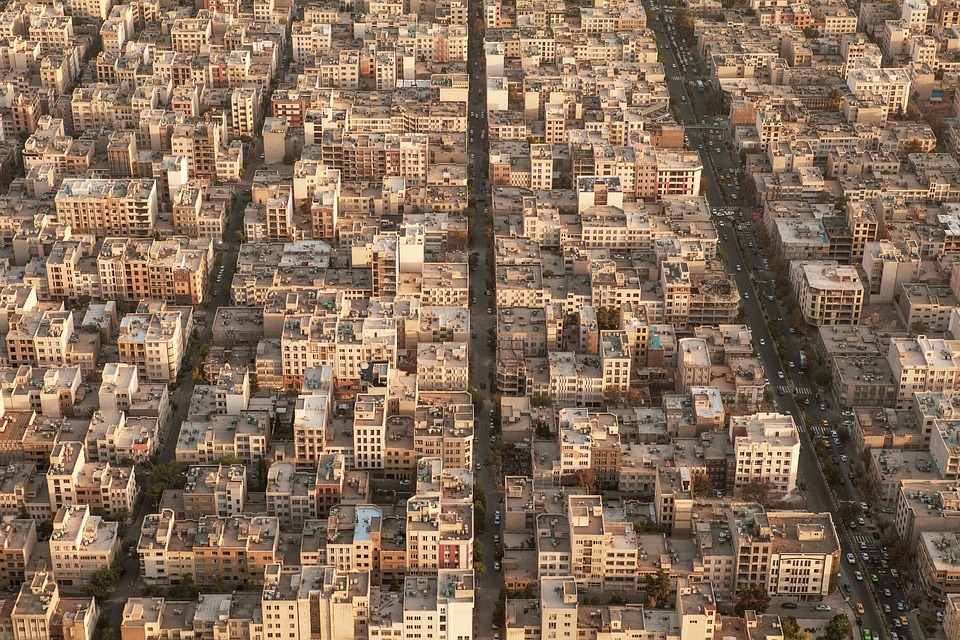 Iran and other world powers are close to reaching an agreement on restoring the nuclear deal, but the months-long discussions were put to a pause. Tehran said the US is responsible for the halt.

Iran’s foreign ministry spokesperson Saeed Khatibzadeh said that Washington is responsible for the pause in the months-long discussions between Iran and other countries that are part of the nuclear deal. Khatibzadeh said that the US must make a political decision for the deal to be revived as it looks to restart the agreement first made in 2015.

Khatibzadeh also said that Iran was ready to resume talks with regional rival Saudi Arabia if Riyadh has signaled a willingness to resolve their outstanding issues.

The US State Department said Thursday last week that there are a handful of outstanding issues left in the negotiations and that it would be up to Iran to make such decisions. Iran confirmed the outstanding issues, this included Washington removing the Islamic Revolutionary Guard Corps from the foreign terrorist organization designation.

Tehran has also pushed for a guarantee that any US president will not withdraw the country from the deal. Donald Trump withdrew the US from the deal in 2018 and instead imposed sanctions on Iran.

The ongoing conflict in Ukraine forced countries to pause negotiations as Russia demanded that the sanctions on them would not affect its trade with Iran. Moscow later said that its trade with Iran would not be affected by the sanctions that were imposed on Russia as a response to its invasion of Ukraine. This suggested that Russia may allow the nuclear deal to be revived.

In other related news, Iran’s film industry has seen women speak out against workplace violence, and called for steps to hold those responsible accountable. Over 200 women, among them, were well-known actresses in Iranian cinema, released a statement Friday last week, condemning the sexual violence and harassment that occurs in the country’s film industry.

“Not only is there no mechanism to prevent powerful individuals from committing violence, there is also a non-written agreement that inflicting violence against women in work spaces has been normalized, with no serious ramifications threatening the aggressor,” said the statement.