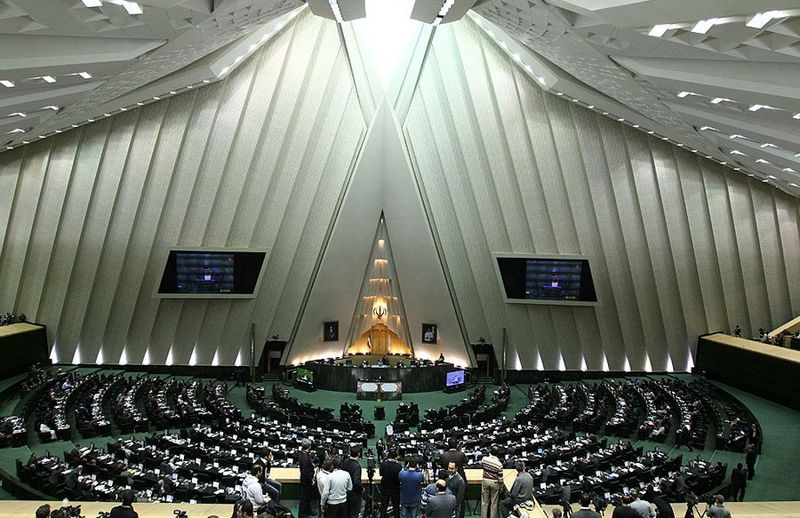 Iran is still in the midst of negotiating with world powers in the hopes of restoring the 2015 nuclear deal. Tehran has recently pledged to continue developing the nuclear program that it has repeatedly maintained to be used for peaceful purposes.

Top officials in Iran have pledged to continue on with the development of its peaceful nuclear program as they celebrated National Nuclear Energy Day in a ceremony in Tehran. The ceremony that took place Saturday, saw Iranian President Ebrahim Raisi in attendance, as well as Iran’s nuclear chief Mohammed Eslami.

The ceremony also had displays of radiopharmaceuticals that would be mainly used for treating and preventing the spread of cancer, as well as the uses of plasma technology which include the development of cold plasma that would treat cancer patients, and displays of laser-based technology for industrial use.

Iran’s Atomic Energy Organization said that it produced a prototype silicide fuel plate to feed the Tehran Research Reactor with the objective of significantly increasing electricity generation through nuclear power plants. This includes a new plant in the works in Darkhovin in the western region of Khuzestan.

Raisi said the advancements made from the country’s nuclear program could not be reversed, and he will continue to support them. When it came to engagement with the UN nuclear organization, the IAEA, Eslami, said the country will move towards a professional relationship that will be free of any interference from “enemies.”

This unveiling comes amidst the months-long negotiations to restore the 2015 deal, which the US under Donald Trump abandoned in 2018 and instead imposed sanctions on Iran.

Meanwhile, Tehran and Washington have imposed sanctions on each other over several issues. The latest sanctions from Iran have added 24 US officials and other individuals over charges of “terrorism” and human rights violations of the Iranian people.

Iran’s foreign ministry Saturday announced that it has imposed penalties on nine people for “involvement in terrorist acts.”

Among those who were sanctioned include former US Central Command commander Joseph Votel, former US Army Chief of Staff and commanding general to the Multi-National Forces in Iraq George W. Casey Jr., several current and former diplomats based in Palestine and Lebanon, as well as former President Donald Trump’s attorney Rudy Giuliani. 15 individuals were also blacklisted by Iran for “gross violations of human rights.”