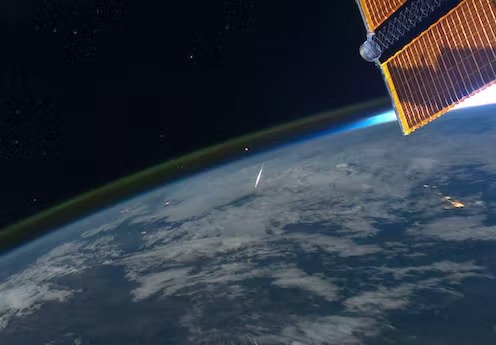 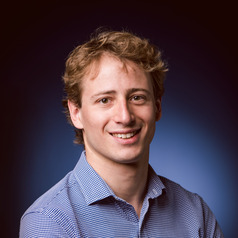 On July 31 2013 a constellation of US defence satellites saw a streak of light over South Australia as a rock from outer space burned through Earth’s atmosphere on its way to crash into the ground below.

The impact created an explosion equivalent to about 220 tonnes of TNT. More than 1,500km away, in Tasmania, the bang was heard by detectors normally used to listen for extremely low-frequency sounds from illegal tests of nuclear weapons.

These were two excellent indications that there should be a patch of ground covered in meteorites somewhere north of Port Augusta. But how could we track them down?

My colleagues and I who work on the Desert Fireball Network (DFN), which tracks incoming asteroids and the resulting meteorites, had a couple of ideas: weather radar and drones.

Finding meteorites is not an easy task. There is a network of high-quality ground-based sensors called the Global Fireball Observatory, but it only covers about 1% of the planet.

The US satellite data published by NASA covers a much larger area than ground-based detectors, but it only picks up the biggest fireballs. What’s more, they don’t always give an accurate idea of the meteor’s trajectory.

So, to have any chance to find a meteorite from these data, you need a little outside help.

In 2019, Australia’s Bureau of Meteorology started making its weather radar data openly available to researchers and the public. I saw this as an opportunity to complete the puzzle.

I combed through the record of events from the Desert Fireball Network and NASA, and cross-matched them with nearby weather radars. Then I looked for unusual radar signatures that could indicate the presence of falling meteorites. 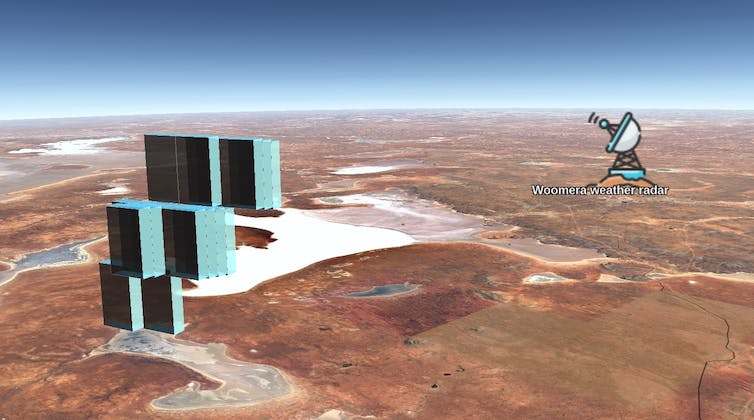 And bingo, the 2013 event was not too far from the Woomera radar station. The weather was clear, and the radar record showed some small reflections at about the right place and time.

Next, I had to use the weather data to figure out how the wind would have pushed the meteorites around on their way down to Earth.

If I got the calculations right, I would have a treasure map showing the location of a rich haul of meteorites. If I got them wrong, I would end up sending my team to wander around in the desert for two weeks for nothing.

I gave what I hoped was an accurate treasure map to my colleague Andy Tomkins from Monash University. In September this year, he happened to be driving past the site on his way back from an expedition in the Nullarbor.

Thankfully, Andy found the first meteorite within 10 minutes of looking. In the following two hours, his team found nine more. 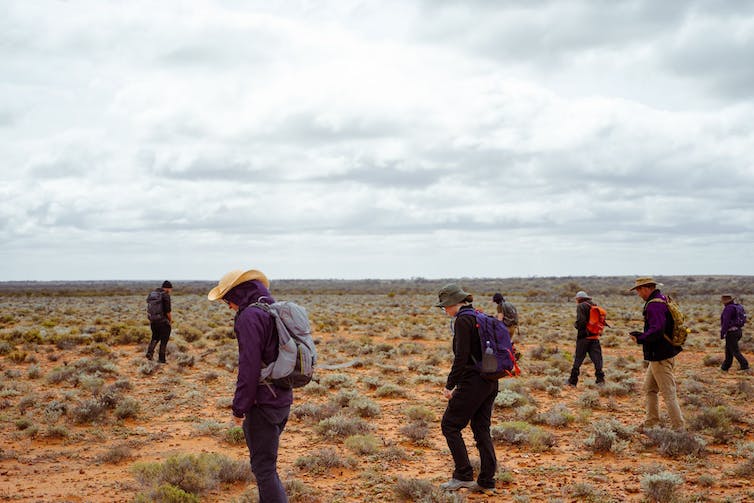 The technique of finding meteorites with weather radars was pioneered by my colleague Marc Fries in the US. However, this is the first time it has been done outside the US NEXRAD radar network. (When it comes to monitoring airspace, the US has more powerful and more densely packed tech than anyone else.)

This first search confirmed there were lots of meteorites on the ground. But how were we going to find them all?

That’s where the drones come in. We used a method developed by my colleague Seamus Anderson to automatically detect meteorites from drone images.

In the end we collected 44 meteorites, weighing a bit over 4kg in total. Together they form what we call a “strewn field”. 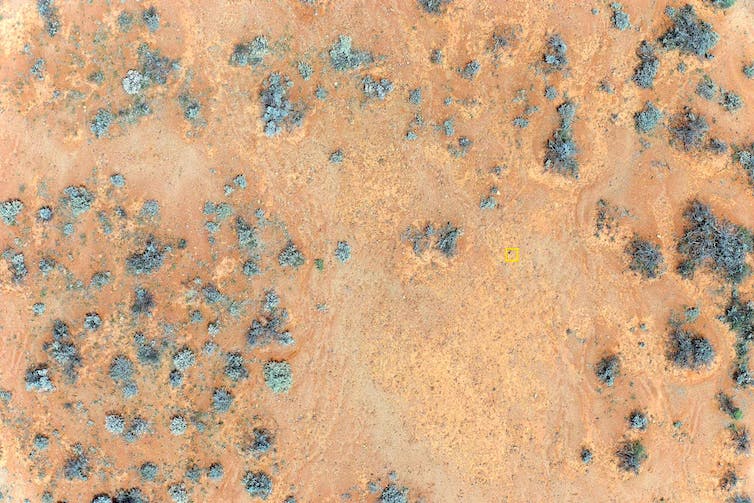 Strewn fields tell us a lot about how an asteroid fragments in our atmosphere.

That’s quite important to know, because the energy of these things is comparable to that of nuclear weapons. For example, the 17-metre asteroid that exploded over Chelyabinsk in Russia in 2013 produced an explosion 30 times the size of the bomb dropped on Hiroshima in 1945.

So when the next big one is about to hit, it may be useful to predict how it will deposit its energy in our atmosphere.

With new telescopes and better technology, we are starting to see some asteroids before they hit Earth. We will see even more when projects such as the Vera Rubin Observatory and the Asteroid Terrestrial-impact Last Alert System (ATLAS) are up and running.

These systems might give us as much as a few days’ notice that an asteroid is heading for Earth. This would be too late to make any effort to deflect it – but plenty of time for preparation and damage control on the ground.

The value of open data

This find was only made possible by the free availability of crucial data – and the people who made it available.

The US satellites that detected the fireball are presumably there to detect missile and rocket launches. However, somebody (I don’t know who) must have figured out how to publish some of the satellite data without giving away too much about their capabilities, and then lobbied hard to get the data released.

Likewise, the find would not have happened without the work of Joshua Soderholm at Australia’s Bureau of Meteorology, who worked to make low-level weather radar data openly accessible for other uses. Soderholm went to the trouble to make the radar data readily available and easy to use, which goes well beyond the vague formulations you can read at the bottom of scientific papers like “data available upon reasonable request”.

There is no shortage of fireballs to track down. Right now, we’re on the hunt for a meteorite that was spotted in space last weekend before blazing through the sky over Ontario, Canada.