‘Horizon Zero Dawn’ is getting a Netflix series adaptation, ‘Gran Turismo’ could be getting a movie 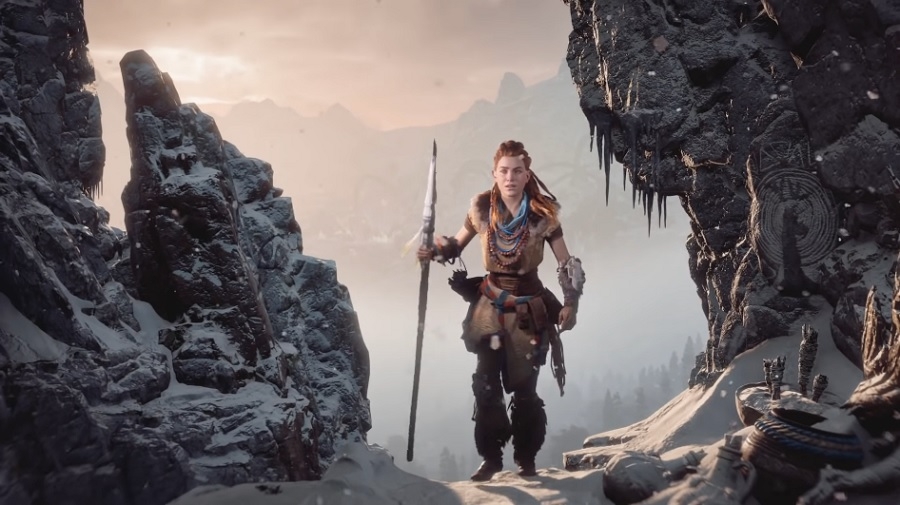 The list of video game IPs being turned into a TV series or a movie keeps growing. Recent reports have claimed that several PlayStation titles, including “Horizon Zero Dawn” and “Gran Turismo,” are lined up for a Netflix show and movie adaptations, respectively.

Sony Pictures Entertainment CEO Tony Vinciquerra confirmed the projects during an investor briefing on Thursday, Variety reports. While both games are still in “early development,” there appears to be more progress for Guerilla Games’ “Horizon Zero Dawn.” Its TV series adaptation will reportedly stream on Netflix, although details about its plot and cast are still unknown.

“Horizon Zero Dawn,” as well as its sequel “Horizon Forbidden West,” have been some of the most popular first-party games for PlayStation consoles in recent years. The games take place in the post-apocalyptic United States in the 31st century. They follow the story of its main protagonist Aloy as she discovers mysteries about her past while navigating a world filled with robotic animals.

Meanwhile, the “Gran Turismo” does not have a distributor yet. But Deadline adds that Neill Blomkamp could be asked to direct the Hollywood adaptation. Among his many works, he is known for directing and co-writing the sci-fi action film “District 9,” for which he gained an Oscars nomination. The publication also noted that rumors about a “Gran Turismo” series for an unnamed streaming platform are “not accurate.”

Sony also confirmed that a series adaptation for Santa Monica Studio’s “God of War” is also in the works and will land on Amazon Prime Video. The franchise is getting a new video game installment later this year with the upcoming release of “God of War Ragnarok.”

Sony IR - 3 positives in the presentation 1) Horizon (Netflix), God of War (Amazon) and Gran Turismo in TV development 2) 2 live service games coming in FY3/23 are not Destiny and 3) PC gaming revenues will surge 3.8x in FY3/23 (which I think relates to live service games) #sony

Considering that both the “Horizon Zero Dawn” and “Gran Turismo” adaptations are still in early development, they are unlikely to premiere anytime soon. But video game fans have other projects to look forward to in the near future. The live-action TV adaptation for “The Last of Us,” developed by Sony-owned Naughty Dog, has been in production and is expected to be released next year. The animated series based on “Cyberpunk 2077,” titled “Cyberpunk: Edgerunners,” is scheduled to start streaming on Netflix later this year.