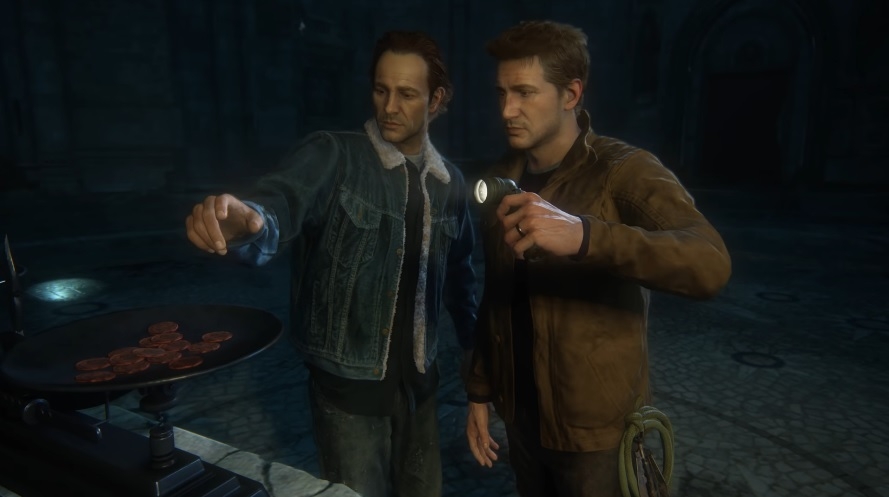 Naughty Dog’s latest “Uncharted” games are the first to get official remasters with significant graphics updates to take advantage of PS5 technical specifications. The “Uncharted: Legacy of Thieves” bundle is also slated to launch on PC after it arrives on PS5 first next month.

The “Uncharted: Legacy of Thieves” collection will offer three new graphics modes that will allow players to revisit “Uncharted 4: A Thief’s End” and “Uncharted: The Lost Legacy” in higher resolutions and frame rates. In a blog post on Tuesday, Sony Interactive Entertainment has provided more details about the graphics updates and new features made possible with PS5.

As usual, the graphics modes will give players options on whether they want to prioritize fidelity over smooth frame rate or vice versa. “Uncharted: Legacy of Thieves” will have a Fidelity Mode that lets the games play in native 4K while targeting 30 frames per second of frame rate. As SIE puts it, this mode would be best for players who “want super sharp resolution above all else to enjoy the stunning environments and details the Uncharted series is known for.”

The remastered games can also run at up to 60 FPS with Performance Mode. But those who want to double that frame rate can also opt for the “Uncharted: Legacy of Thieves” Performance+ Mode, which will let the games target 120 FPS, while slightly lowering the visual fidelity to 1080p resolution. Note that these modes will require displays that can deliver these performances, such as 4K or 120Hz TVs.

Sony also says the “Uncharted: Legacy of Thieves” load times are going to be “nearly instant” because of the PS5 custom SSD. The console also allows the remastered games to deliver 3D spatial audio, as well as support haptic feedback and adaptive triggers of the DualSense controllers.

The “Uncharted: Legacy of Thieves” collection will be released on PS5 on Jan. 28, 2022. But PC gamers still have to wait for further announcements for the remastered bundle’s specs requirements and release date.