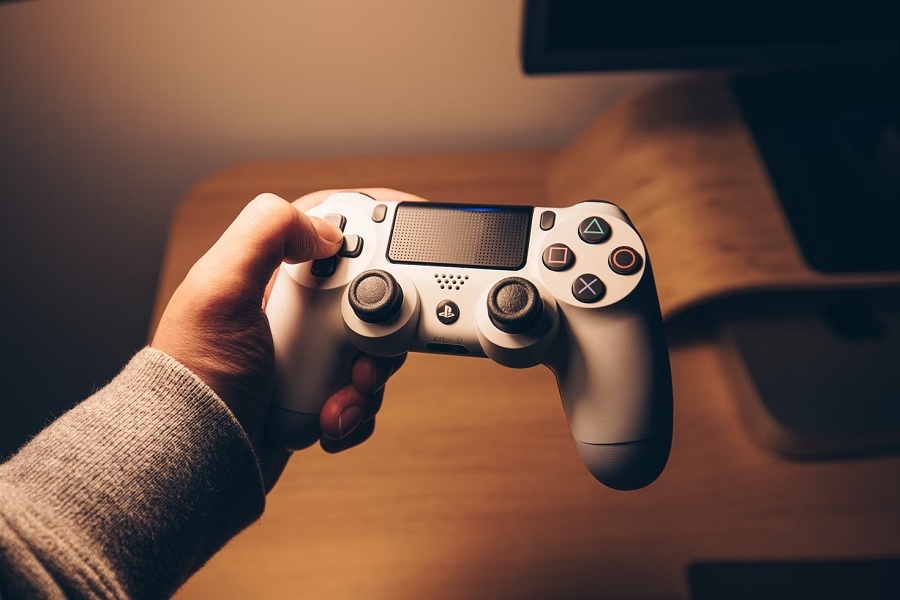 The revamped PlayStation Plus launched in Asia earlier this week. But some members who have previously purchased discount subscriptions were surprised when they were charged an extra fee to upgrade to a higher tier. Now, Sony has addressed the matter, saying the added charge was only caused by a “technical error.”

Shortly after the new PS Plus went live in the region, several players trying to get an upgrade took to Twitter and Reddit their complaints that they were practically being asked to pay for the amount they had previously saved through a discount. On top of that, they were also asked to pay the standard upgrade fee to change their subscriptions to a higher tier.

On the bright side, Sony has since told PS Plus members that the exorbitant fees displayed were only an error. “Due to a technical error, players in Asia who have previously purchased a PlayStation Plus membership at a discount have been incorrectly charged for their upgrade pricing,” the PlayStation support Twitter page said on Wednesday. “This error has been fixed and impacted players will receive a credit. We thank you for your patience.”

Before Sony’s update, a Reddit user shared a computation of the incorrect fees. Aside from the extra charges, it appeared that upgrading to a higher tier would have also required them to pay for all the remaining duration of their subscription. That would have been a tough requirement because many players stacked their PS Plus subscriptions to accumulate years worth of membership.

The new PS Plus comes in three tiers, namely Essential, Extra, and Premium or Deluxe, in regions where cloud streaming is not available. Players who have stacked or have existing subscriptions to the old PS Plus will automatically be converted to the Essential plan as they practically have the same offerings. But they can upgrade to PS Plus Extra or Premium/Deluxe to get more perks, including a catalog of hundreds of downloadable games.

Players in Asia, except Japan, have already had access to the revamped PS Plus since Monday. The new service will be available in Japan on June 1, in North and South America on June 13, and in Europe, Australia, and New Zealand on June 22.