PSVR 2 games: Sony says more than 20 titles will be available at launch 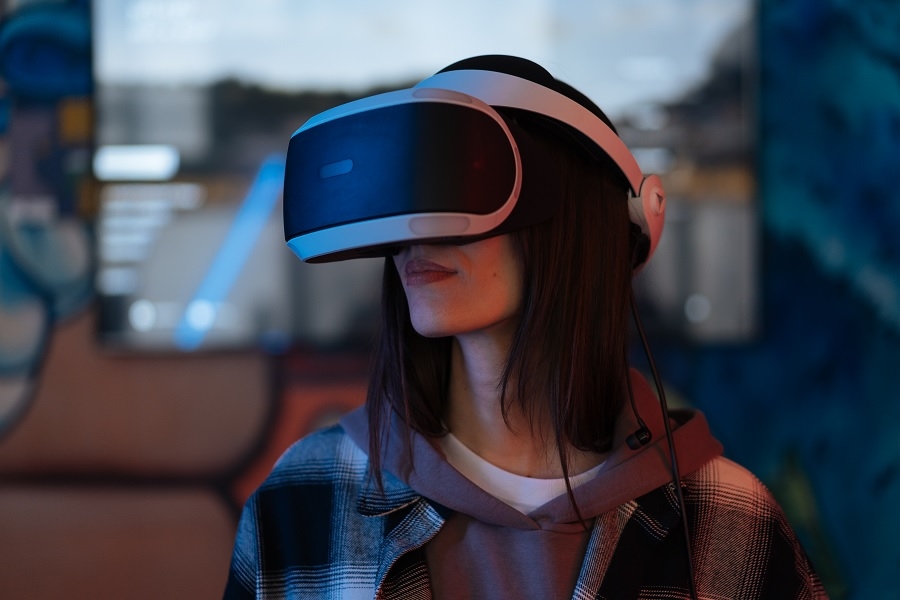 It is still unknown when the next generation of PlayStation VR will be released. But once the new headset arrives, Sony says players can expect it to launch with more than 20 games.

The confirmation comes from no less than Sony Interactive Entertainment boss Jim Ryan, who confirmed just how many games VR fans can expect to launch with the PSVR 2. Those 20+ games will be a mix of titles from first-party and third-party developers, Ryan said (via VGC) during a business briefing.

“Right now, there is a considerable amount of money being spent on partnerships with independent and other third-party developers to secure a considerable pipeline of attractive VR content at the launch of PlayStation VR2,” Ryan said. “That energy, that effort and that money will continue to grow as the installed base of PlayStation VR 2 headsets grows also.”

One of the games VR players can expect to launch with the PSVR 2 is the upcoming “Horizon Call of the Mountain.” The title is based on Guerilla Games’ “Horizon Zero Dawn” and “Horizon Forbidden West” and will feature familiar locations and sceneries, possibly with new characters. While Guerilla is attached to the project, the game is also being developed by Firesprite.

Last year, there were reports that Sony also gave significant attention to the quality of games that will be released for the PSVR 2. The company reportedly wanted developers to deliver “hybrid” AAA titles, which could be played through the headset’s built-in display or a TV monitor.

The YouTube channel PSVR Without Parole said one of the ideas for these hybrid AAA titles is to allow gamers to choose to only download the version of the game that they want. Sony was also said to be looking into having remastered versions of the games that were originally released for the first PSVR.

Since the PSVR 2 announcement last January, Sony has confirmed that the VR headset will sport several upgrades. These include an OLED display with 2000 x 2040 per eye, 90-120Hz refresh rate, foveated rendering, around 110-degree Field of View, new IR sensors for eye tracking, and built-on vibration motors on the headset for haptic feedback.

Photo by Mikhail Nilov from Pexels