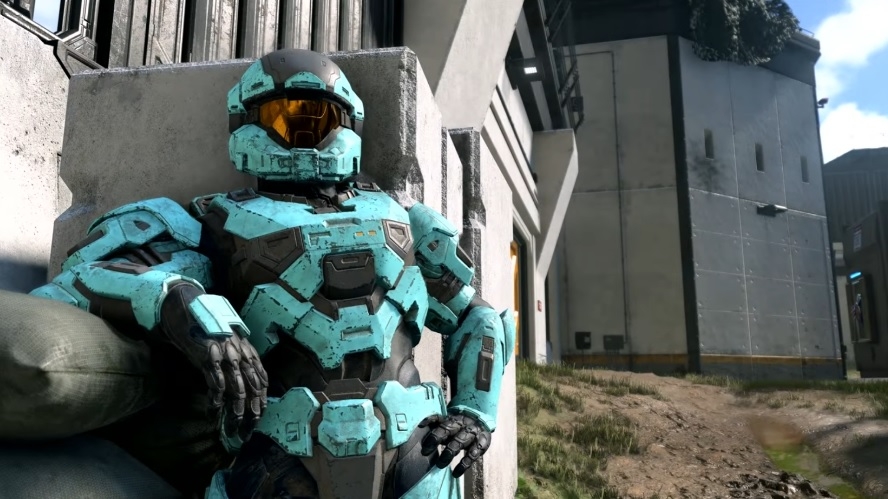 Xbox has celebrated its 20th anniversary in a major way by launching the “Halo Infinite” multiplayer much earlier than expected. However, this early launch does not mean the delayed campaign co-op and player-creation feature Forge will go live sooner.

When to expect the ‘Halo Infinite’ campaign co-op and Forge

The “Halo Infinite” multiplayer is, technically, still in beta form until the game officially launches on Wednesday, Dec. 8. But 343 Industries also announced that the game’s first season, titled “Heroes of Reach,” also went live with the multiplayer beta.

Seasonal content and updates for online multiplayer games usually arrive every three months, but “Halo Infinite” season 1 is different. The developers confirmed that “Heroes of Reach” will run until May 2022. And this is important information, especially to those who are waiting for the campaign co-op and Forge.

Season 1 will last until May 2022. Along the way #HaloInfinite will have multiple in-game events with their own rewards and activities!

A development update from 343 Industries last August confirmed that the game is coming in December without campaign co-op and Forge. The studio did not provide a specific release date for any of the delayed gameplay features, but “Halo Infinite” Head of Creative Joseph Staten said the campaign co-op would be included in season 2, while Forge could arrive in season 3.

At the time, thinking that season 1 would only run for three months from the game’s December launch, it was speculated that the delayed features could go live within the first half of 2022. But the new announcement of “Halo Infinite” season 1’s duration changes that.

Barring any further delays, the “Halo Infinite” campaign co-op release now seems possible between May and June 2022 at the earliest. Forge’s availability, on the other hand, might be pushed closer to next fall. But these are just some of the possibilities based on the studio’s previous announcements. 343 Industries said in a Monday blog post that more announcements would be released about the multiplayer’s second season, as well as the campaign co-op and Forge, in January.

“Halo Infinite” multiplayer is free-to-play, so anyone with the right PC specs and Xbox consoles can now download “Heroes of Reach.” As mentioned, the game is currently in beta, but 343 Industries said players could access all features and maps included at the official launch. “This means all the Battle Pass and customization items you earn or purchase during the beta will stay with you after December 8th,” the studio said.