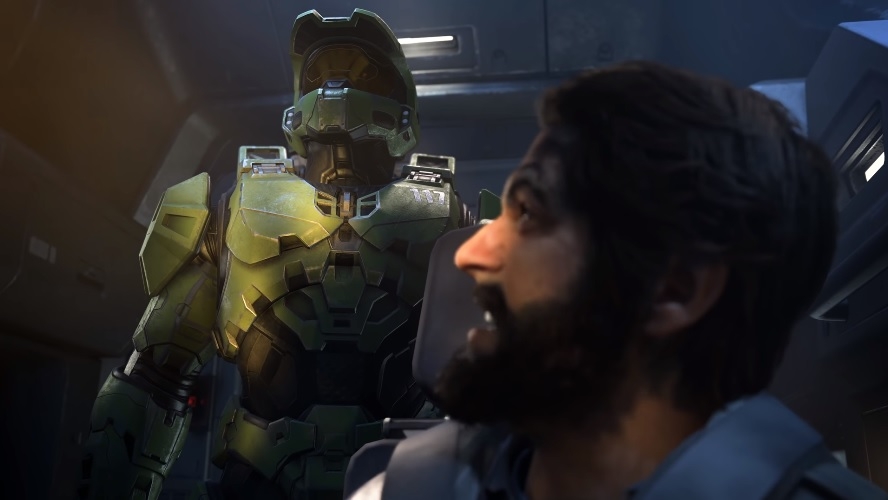 “Halo Infinite” developer 343 Industries recently released a new development update video with good news and bad news. The studio confirmed that the game is certainly launching this holiday. However, staple gameplay features, such as campaign co-op and Forge, will not be available until next year.

When to expect ‘Halo Infinite’ campaign co-op and Forge

There was not much technical explanation on why these staple gameplay features are not launching with “Halo Infinite” later this year. As Head of Creative Joseph Staten put it, “They’re just not ready.”

In the same video, the developers also referred to the game as a live service, which practically means added gameplay features and other content will be introduced in seasonal updates. Staten revealed that 343 Industries has already set a year-long content roadmap after “Halo Infinite” launches this year, and the campaign co-op and Forge will be part of it.

The “Halo Infinite” campaign co-op is planned to launch as part of the game’s season 2 update, while the wait for Forge will be much longer as it is slated to be released in the third season. Staten also confirmed that 343 Industries plans on releasing seasonal updates every three months.

That means the campaign co-op and Forge will go live after three months and six months, respectively, after “Halo Infinite” launches this year. “But of course all these plans are subject to change as we dial things in, but that’s our goal right now,” Staten added.

Based on most fans’ reactions about the delayed content, the lack of campaign co-op alone may have tempered the hype around the release of the game. Nevertheless, 343 Industries reiterated that it is “hundred percent committed” to ship “Halo Infinite” this holiday.

Staten promised that the game will have the campaign and the first season of the free-to-play multiplayer at launch. The developers said they are still hashing out some details, but the announcement of the exact release date should happen very soon.

In the same development update, 343 Industries also discussed the next “Halo Infinite” technical preview. The developer maintains previous announcements that the next flight will have more testers invited. In addition to testing the bots and weapon drills, the next preview will also allow participants to test the game’s 4v4 multiplayer mode.