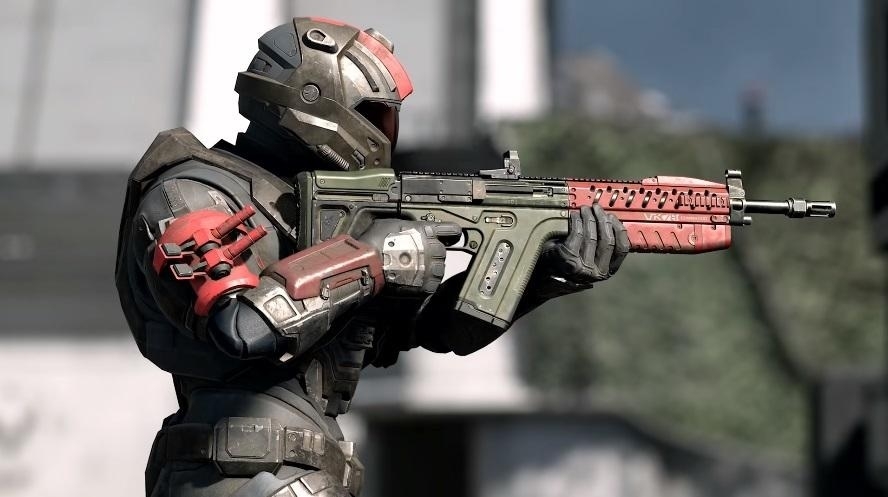 As promised, “Halo Infinite” is getting another technical preview giving insiders an early look at its features and gameplay. Even better, 343 Industries just announced that the beta will take place on two separate weekends.

The latest Inside Infinite blog post went live Monday, containing plenty of information about the game and more insights from the developers. And those who are interested in the “Halo Infinite” beta, it also offers new details about the next technical previews.

Earlier this month, 343 Industries already confirmed the next technical preview would take place later this week on Sept. 23-26. But the newly published blog revealed that there would be another beta weekend planned that will kick off on Thursday, Sept. 30 through Oct. 3.

In the previous announcement, 343 Industries said it would select testers from fans who registered to be a Halo Insider until Sept. 13. The more recent blog post did not specifically mention if this is also getting extended. The developer only noted, “We will also be expanding our audience ahead of the second weekend ... Stay tuned for more information on that within the next week.”

To get better chances, fans might still want to sign up as a Halo Insider if they have not done it yet. While those who already registered may want to check if their profile has been completed.

In the Monday post, 343 Industries also confirmed that the “Halo Infinite” Social Arena will be available during the first tech preview. The highly anticipated Big Team Battle will not debut until the second beta weekend.

Meanwhile, during the two sets of technical previews, testers will get a chance to try “Halo Infinite’s” Training Mode, Weapon Drills, customization options, and Battle Pass. To those who do not know yet, 343 Industries have confirmed that the upcoming game will offer Battle Passes that do not expire and can be purchased at a later time.

The “Halo Infinite” developer has also provided quite a detailed schedule of the features going live on both weekends. For the first weekend, the beta build download, Training Mode, and Weapon Drills will be up on Sept. 23. Matchmaking will be available each day on Sept. 24-26. For the second “Halo Infinite” tech preview weekend, flight access goes live on Sept. 30 with Training Mode and Weapon Drills. Matchmaking will be live in the next three days. The game officially launches on Dec. 8 on PC, Xbox One, and Xbox Series X/S.