EU could soon require USB-C ports on all devices, but Apple can still avoid the change 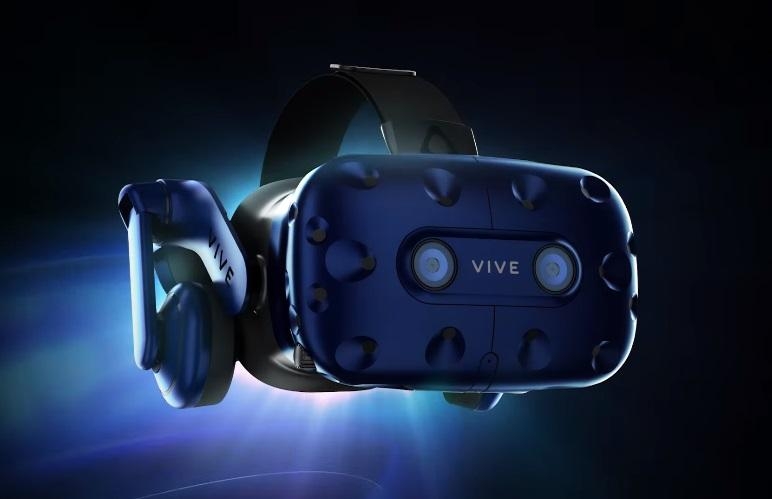 VR headset maker HTC Vive is highly anticipated to announce at least two new devices next week. One of them is expected to be the long-awaited Vive Pro 2, along with a new enterprise edition gear.

The biggest announcements slated for the 2021 ViveCon next week are believed to be focused on unveiling two high-end VR headsets. HTC Vive is going to launch the Vive Pro 2 and Vive Focus 3, Protocol has reported after finding references to the product names in “company documents.”

The same report noted that the Vive Pro 2 and Vive Focus 3 were leaked way ahead of their official launch after being listed on Alzashop, an e-commerce website based in Europe. No detail about the headsets’ technical specifications and designs were revealed in the leak, though. But Protocol noted the next high-end PC-VR gear was priced at €842 ($1,012) while the enterprise edition Vive Focus 3 was listed for €1,474 ($1,771).

These rumored prices line up with the cost of currently available versions of Vive Pro and Vive Focus headsets. The Vive Pro full kit, which is mainly marketed for office use and high-end gaming, comes with a $1,199 price tag. The untethered commercial-grade headset Vive Focus Plus’ starting price is set at $799, along with additional fees for enterprise-level support.

It can be recalled that HTC Vive received an iF Design Award for the unreleased VR headset called Vive Air. While its page on the iF website lists 2021 as its “Date of Launch,” the company suggested the device is not in the pipeline. “While this is only a concept, the design language has elements and inspirations you’ll see elsewhere in our products,” HTC Vive told UploadVR last month.

For references to the likely design of the Vive Pro 2 and Vive Focus 3, fans may want to check out an earlier leak from Road to VR. Three GIF images suggest significant changes in the form factor could be planned for the upcoming headsets, especially with how the outward-facing sensors are placed.

VR fans can tune in on the two-day ViveCon 2021 on May 11-12. The event will kick off with a keynote address on the first day (12 p.m. EDT), where “game-changing VR headsets” are confirmed to be announced. Registration is free, and the event is happening virtually.