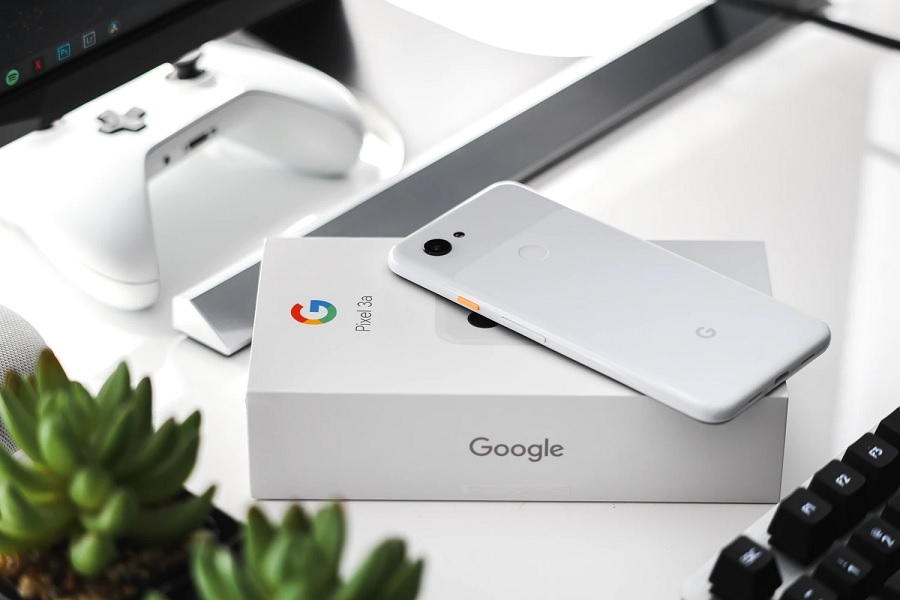 Google may be planning on massive changes for the design of the Pixel 6 series, but its release date is expected to be within a familiar timeline. The flagship phones are reportedly slated to launch in October, along with Google’s new Pixel-branded smartwatch.

Launching the Pixel 6 phones in the said month is hardly surprising, though. For most of Pixel’s history, Google was able to maintain quite a consistent annual launch timeline for its new smartphones. That, of course, excludes last year’s lineup of devices due to the COVID-19 pandemic.

Speaking at episode 217 of tnkgrl’s Mobile Tech Podcast, Weinbach mentioned that the Pixel 6 is currently planned to launch in October with the Pixel Watch. However, he added that the release date could be moved to November if the ongoing semiconductor shortage affects Google’s production timeline. Since Google brought back the I/O conference this month after being absent last year, there might be a chance for the Made by Google launch event to return in the fall as well.

This information also means the leaked designs of Pixel 6 will be sitting in the rumor mill for roughly five more months, possibly awaiting Google’s confirmation. Earlier this month, Jon Prosser first revealed renders based on live images from his sources that suggest drastic changes are in order for the upcoming phones. Some of the most noticeable changes include a new camera bump alignment on the back and the selfie camera being moved to the top-middle of the screen.

Last week, prominent leaker OnLeaks also revealed Pixel 6 renders he acquired with a few more details. The Pixel 6 Pro will reportedly have a 6.67-inch display and a triple camera, including a periscope zoom lens.

Most of the technical specs are still under wraps, but there have been reports that Google might launch an all-new in-house SoC to power the Pixel 6 series. The Google Silicon chip, reportedly codenamed Whitechapel, is expected to pack a processing power within the same level as Qualcomm’s Snapdragon 870.