Pixel 6: Google reportedly tests ultra-wideband support, but it may not be for the next-gen Pixel 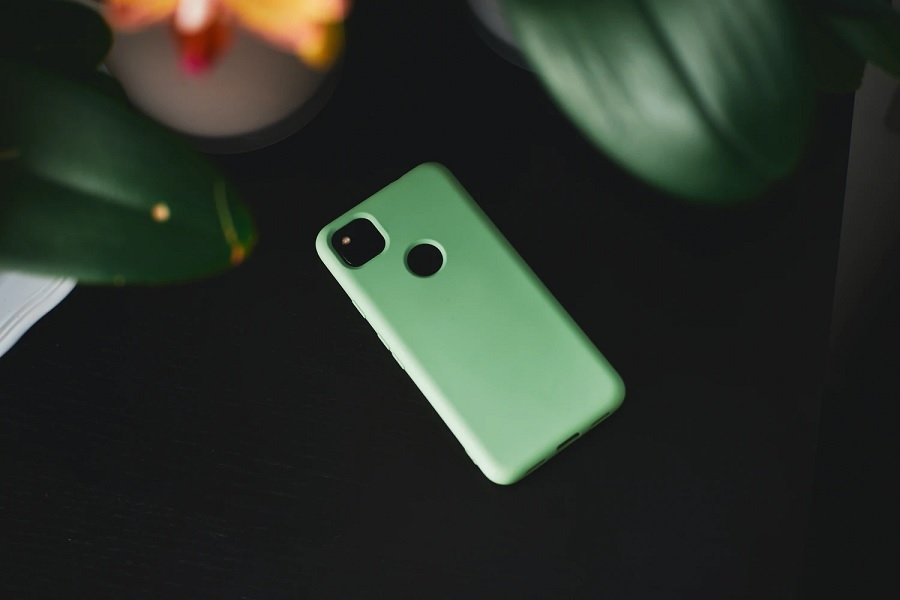 Google could be following Apple and Samsung in including an ultra-wideband (UWB) chip to its flagship smartphones. However, it is unclear if it will happen in time for the launch of Pixel 6.

Is Pixel 6 launching with ultra-wideband support?

One of the new trends in mobile devices right now is having UWB support, especially as Samsung and Apply start selling their respective Tile-like trackers that work with UWB connectivity. Compared to Bluetooth, UWB has been hailed for allowing devices to gather more precise location data.

XDA Developers editor-in-chief Mishaal Rahman reported recently that Google started to test the UWB support API available on Android 12 on a device only identified as “raven.” Rahman noted that the said codename could correspond with the upcoming Pixel phones powered by a Google-made chipset only known as GS101 for now. But it is unclear whether the UWB support is actually planned for the Pixel 6.

I don't have any more details to share, such as confirmation that a next-gen Pixel will indeed support UWB, if Google is working on any UWB/BT trackers, whether "raven" is the Pixel 6 or 6 XL, etc.

In any case, Google will have some catching up to do in this department. Apple started adding UWB support to its smartphones in 2019 on iPhone 11, while Samsung did so in 2020 with the Galaxy Note 20 Ultra.

Pixel 6 release date and other features to expect

Google is expected to release one more phone before the Pixel 6, which could explain why there is not much leak yet about the next-generation device. However, an earlier version of the Android 12 developer preview may have made references that suggest the Pixel 6 could be released with an under-display fingerprint scanner.

As mentioned, Google is also rumored to be working on launching its own processor reportedly internally called “Whitechapel.” Axios mentioned in April that the first prototypes of Whitechapel became available only recently at the time. It appears to have similar components with a flagship SoC, including ARM-based architecture and an 8-core process.

Meanwhile, there are more things left unanswered about the Pixel 6 series. For one, it is still unknown if Google is bringing back the XL variant this year after launching a lone-device series in 2020. The next-generation smartphone is likely arriving in the fall, possibly in late September or early October.