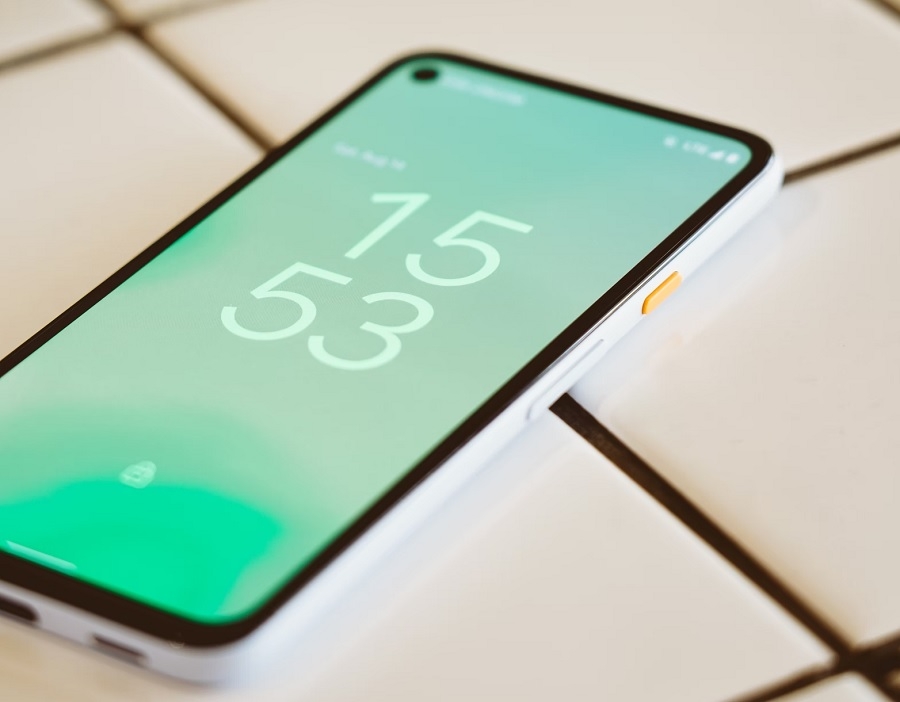 The Pixel 6 series is expected to launch with a number of upgrades, so it is expected to include the most powerful phones from Google. The latest leak offers more details on battery-related enhancements, suggesting that the high-end model could have the fastest charging capability ever on a Pixel phone.

Even though Pixel 6 Pro’s reported 33W charging capability does not seem much compared with other recently launched Android devices, it would still be a significant improvement. Note that the Pixel 3, Pixel 4, and Pixel 5 models all had 18W as the highest (wired) charging speed.

This is not the first time that Pixel 6 was reported to launch with a 33W charging speed. But the latest report has now provided more evidence to corroborate the information. Google may also improve the Pixel 6’s wireless charging capability to 23W to match the reported specs of the refreshed Pixel Stand.

However, it should be noted that Google has confirmed the Pixel 6 and Pixel 6 Pro will ship without a free charger. And it can be recalled that previous Pixel phones shipped with an 18W power adapter in-box. That means, if the reported Pixel 6 charging speeds are accurate, future users would still have to purchase new chargers to maximize the expected upgrades.

Android 12 just received its last beta update earlier this month, hinting at the imminent release of its public version. It should then be available in time for the rumored launch of the Pixel 6 series. Pre-order for the new phones will reportedly open on Oct. 19, while its retail release date is said to be scheduled on Oct. 28.

Photo by JuniperPhoton on Unsplash