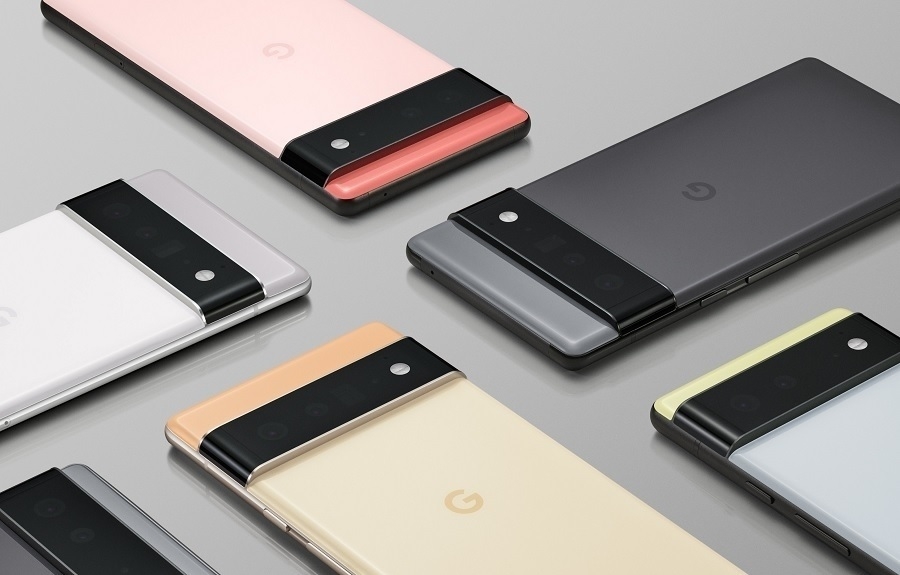 The wait for the Google Pixel 6 series might still drag on for a month or more, but a new report might have revealed most of the Pixel 6 Pro technical specs already. The upcoming premium flagship will reportedly deliver impressive screen performance, thanks to its high resolution and supported refresh rate.

A comprehensive report on the supposed Pixel 6 Pro specs came out recently from XDA Developers. The publication said it can corroborate several leaked details from earlier reports, which mostly came from leaker Jon Prosser.

The Pixel 6 Pro will be a major comeback from Google if these reports are to be believed. The latest leak says the device will have a screen resolution of 3120 x 1440, something that is often only offered in pricey gaming phones.

The same report says the Pixel 6 Pro display can function with up to a 120Hz refresh rate. Whether or not it is an adaptive refresh rate is still unclear. But the source says it can drop to as low as 10Hz in certain conditions, such as if the Always-on mode is enabled.

There was no mention of screen size in the recent leak. However, Prosser’s previous report indicated that the Pixel 6 Pro could ship with a 6.71-inch P-OLED display.

Google is also not holding back on the Pixel 6 Pro’s cameras, according to the report. The device’s rear-facing triple camera array is said to include a 50MP Samsung GN1 main camera, 12MP Sony IMX386 sensor (wide angle), and 48MP IMX586 telephoto lens with 4x optical zoom. For selfies, the handset is purportedly equipped with a 12MP Sony IMX663 camera.

Unfortunately, the report cannot confirm if the recent Geekbench leak showed the real clocked speeds of the Google Tensor. But it corroborates the claim that the Google silicon chip will have a 2 x 2 x 4 processor composition, Mali-G78 GPU, while the firmware hints at a Samsung Exynos 5G modem.

There is also good news for those planning to use the Pixel 6 Pro for several years. XDA Developers said the device uses firmware based on Linux kernel version 5.10, adding weight to rumors that it might get a five-year software updates support. The Pixel 6 series is expected to launch in October.