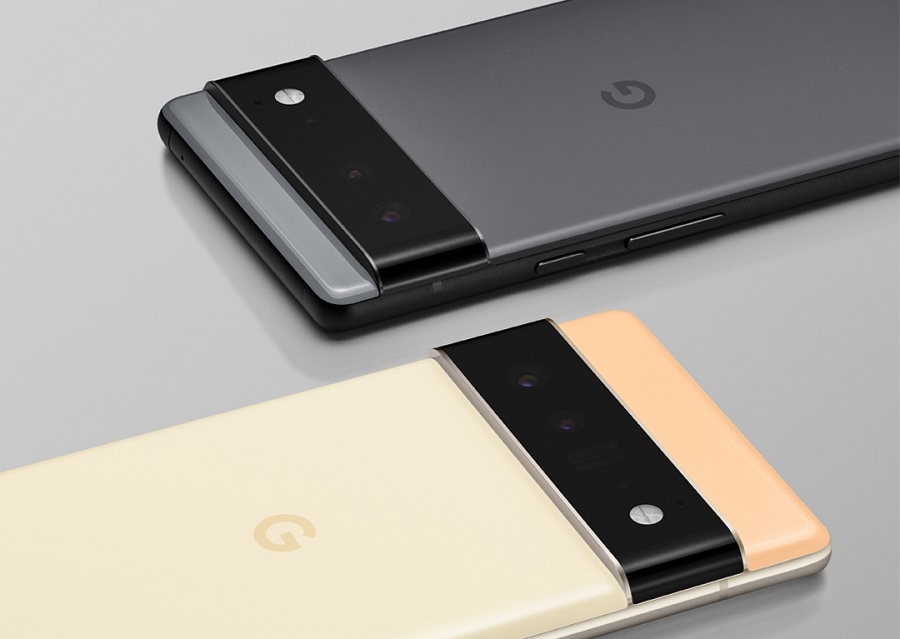 The Android 12 beta 4 is live now, and it marks an important stage in the development of the operating system upgrade. However, it might not be the only interesting thing about this update as it reportedly reveals a crucial detail about the upcoming Pixel 6 phones.

Aside from new features up for testing, Android 12 beta 4 also brought in updates on some Google apps like the Google Camera. This is usually how tech experts find early references to upcoming Pixel phones, which then reveal some technical specifications to expect.

Now, GCam modder cstark27 (via XDA Developers) found an interesting code reference in the updated Google Camera through Android 12 beta 4. The developer found the “gn1_wide_p21” string, which likely points to the main camera specifications for the Pixel phones. Based on these codes, it appears that Google will use the 50MP ISOCELL GN1 sensor from Samsung.

Google unveiled the Pixel 6 and Pixel 6 Pro last week through a series of tweets on the Made by Google page. While the company confirms how many sensors will be included in the devices, camera specs were left out of the early reveal. But July leak from Front Page Tech claimed that both phones will feature a 50MP wide main camera.

The previously leaked details match with the Android 12 beta 4 code reference mentioned above. The ISOCELL GN1 is promised to perform with “superb color accuracy” and to deliver clear images “in any lighting conditions.” It is also advertised with “ultra-fast autofocus” capabilities.

Google also confirmed that the Pixel 6 Pro will sport three sensors, including a telephoto lens, which will not be available on the base model. It is then worth noting that the same July leak from Front Page Tech mentioned the Pixel 6 Pro would feature 48MP telephoto and 12MP ultra-wide lenses. The latter was also listed under the rumored Pixel 6 specs.

Hello ???? bar!#Pixel6 Pro has 3 cameras, including a telephoto lens with a 4x optical zoom.#Pixel6 has the same great cameras as #Pixel6 Pro, just no telephoto. We’re leaving telephoto to the pros, you could say ????

Meanwhile, Google also confirmed that Android 12 has reached Platform Stability with the release of beta 4. “That means all app-facing surfaces and behaviors are now final in Android 12,” Google said in a blog post. The full version of Android 12 and the Pixel 6 series are both slated to launch this fall.