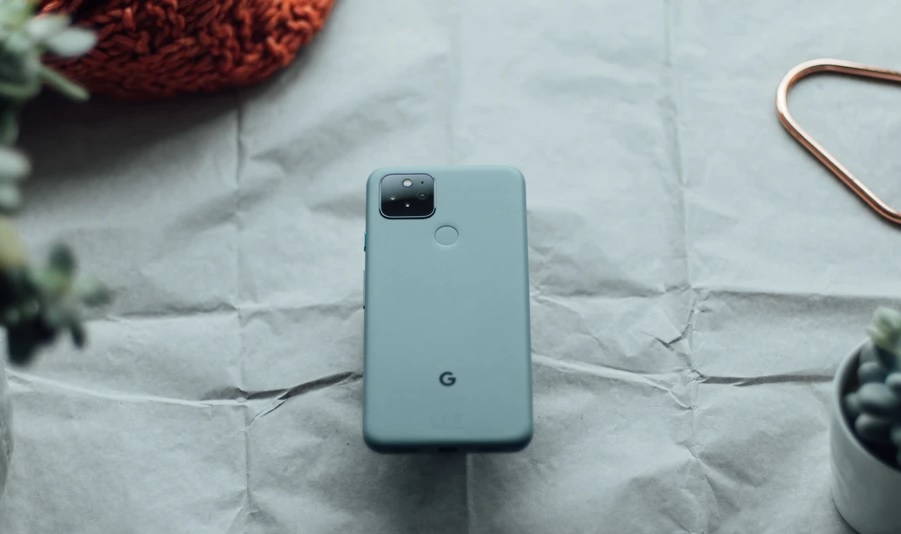 There have been several clues that Google could be working on updating its lineup of Made by Google accessories. Now, a leak hinting at the release of a new Pixel Stand may have also revealed that the Pixel 6 phones could support 23W wireless fast charging.

Preparations for the launch of the Pixel 6 are in motion as a major US carrier has reportedly started to input accessory devices that would launch with the new phones this fall. Android Police revealed a photo from one of its “retail sources” showing that a new Pixel Stand will be available later this year.

The product name of the Pixel Stand also has “WL” in it, which pertains to its wireless charging capability. But the most interesting detail is the “23W” in the inventory product name, suggesting that it will support 23W of fast charging.

The leaked product ultimately hints at the Pixel 6’s significantly improved charging speed from the Pixel 5. The 2020 Google smartphone only supported up to 12W wireless fast charging. It is also worth noting that previous leaks claimed the battery capacities would increase to 4614mAh on Pixel 6 and 5000mAh on Pixel 6 Pro.

If the Pixel 6 phones shipped with that wireless charging capacity, that would mean the maximum wattage for wired fast-charging capability is even higher. For comparison, the Pixel 5 was only capable of up to 18W wired fast charging.

In other battery-related Pixel 6 news, Google has previously confirmed that the Pixel 5a is the last phone it will ship with a free power adapter in the box. It means, once people receive their Pixel 6 orders, it could come in a smaller box and only a free cable inside.

Meanwhile, the rumored Pixel Stand refresh is equally intriguing. Even before Google partially unveiled the Pixel 6 series, 9To5Google found reference to a new Pixel Stand in the Android 12 Beta 2 codes that suggested the accessory will be equipped with fans.

Google already confirmed the Pixel 6 series to arrive this fall, which could be sometime in September or August. A recent leak even claimed that Google could hold a launch event on Sept. 13, which is just a day earlier than the rumored iPhone event in September.

Photo by Jonas Elia on Unsplash