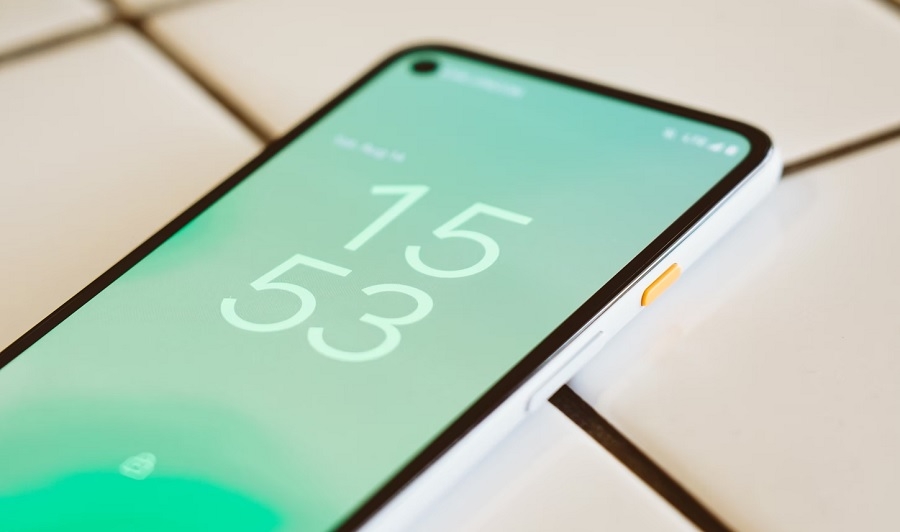 Google has just announced the schedule of the launch event where the Pixel 6 series will be fully unveiled. Now, a major retailer in Europe may have revealed its starting price, along with the potential pre-order window and exact release date.

The company confirmed this week that it would host a Pixel Fall Launch event on Oct. 19, where the Pixel 6 and Pixel 6 Pro are some of the anticipated highlights. Now, a post on Reddit reveals that a major retailer is already gearing up to promote the device, revealing how much it likely costs in the region.

Reddit user u/the_amazing_rock shared a photo of what appears to be flyers for the Pixel 6 from Saturn, which is one of the biggest retailers in Germany. The promo material displays the dark gray model of the Pixel 6 that will cost €649. The device configuration for that price includes 8GB RAM and 128GB storage space. It is still unknown how much the device will cost in other regions.

Saturn is also offering a free Bose Headphones 700 for a limited time. The advertisement indicates that the offer is only available for customers who will purchase Pixel 6 from Oct. 19-27, suggesting it could be the possible pre-order window for the device. The Bose Headphones 700 currently costs $379 and features noise cancellation, high-fidelity audio support, capacitive touch controls, and up to 20-hour battery life on a single charge. But purchasing directly from Google or other retailers will unlikely have the same freebie.

With the potential pre-order window being Oct. 19-27, it appears that the Pixel 6 series could arrive in stores starting Oct. 28. This corresponds with an earlier report from Jon Prosser claiming that the new Pixel phones will be available on Oct. 28.

Saturn’s advertisement may have also revealed some of the Pixel 6 technical specifications that Google has not announced yet. The flyer says the device will have a dual-camera with 50MP and 12MP sensors, along with an 8MP selfie camera.

XDA Developers reported that the Pixel 6 Pro will ship with a 50MP Samsung GN1 main camera, 12MP Sony IMX386, and 48MP IMX586 telephoto lenses. Except for the telephoto sensor, the regular Pixel 6 could sport a similar camera array.

Photo by JuniperPhoton on Unsplash