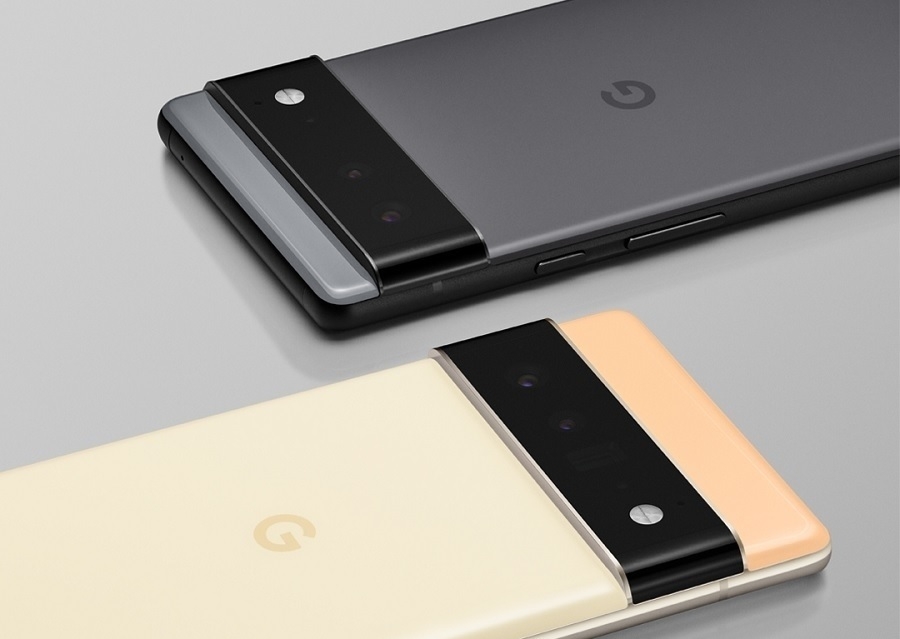 Google has been quite generous in giving away the first glimpse of the Pixel 6 and Pixel 6 Pro. But a new video that could be showing an early version unit of the latter appeared in the wild recently, giving fans more idea of how glossy the device could be.

An 8-second video was recently shared on Twitter by M. Brandon Lee of the YouTube channel. This is Tech Today. Someone holding the device demonstrates the Pixel 6 Pro unit, which shows that the back is mostly composed of glass material. This corresponds with the official renders Google released in early August.

I think this may be the first hands on video leak of a Google Pixel 6 Pro.

FYI: The logo would indicate that this is likely an early production test unit, so that means there may be some differences between what you see here and the actual production device. #teampixel pic.twitter.com/4QSvdktqA7

It was also easy to determine that the device in the video was a Pixel 6 Pro unit. It sports three cameras on the back, and there is a relatively larger space above the camera bar.

However, the logo at the back of the device is clearly not the same as the official Google “G” icon stamped on the back of Pixel devices. This is a likely indication that the Pixel 6 Pro unit shown in the video is a pre-production version.

“The logo would indicate that this is likely an early production test unit, so that means there may be some differences between what you see here and the actual production device,” Lee noted. That means some details in this device could be different from the official Pixel 6 Pro launching this fall. For one, some fans have commented that the phone in the video seems to have a more curvy display.

While Google has already released official teasers for the Pixel 6 series, the company is still mum on the specifications of both devices. However, recent reports have claimed that the Pixel 6 Pro could launch with a 1440p 6.71-inch display and refresh rate of up to 120Hz. The cameras seen in the video could be composed of a 50MP Samsung GN1 sensor, 12MP Sony IMX386, and 48MP IMX586 telephoto lens.

Google also announced in August that the Pixel 6 series would be powered by its first in-house SoC called Tensor. But tech fans are still waiting for the official specifications of the Google silicon.