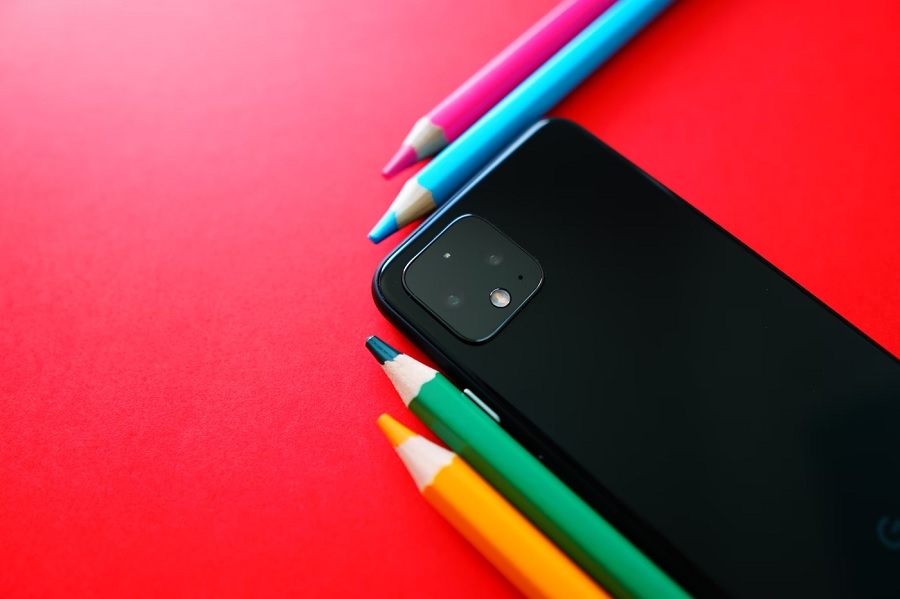 Talks about Google’s rumored foldable smartphone have been renewed recently after a couple of potential clues surfaced online. Now, a long-time renowned leaker has weighed in, reporting that a device codenamed “Passport” is slated to launch this year.

The latest report on the supposed foldable phone from Google comes from Evan Blass. “Heard from someone I trust that the foldable Pixel -- codename: Passport, retail branding: unknown -- will indeed launch before the end of the year,” the leaker tweeted on Monday.

The leaker referred to the mystery device as a “foldable Pixel.” But Blass noted that its retail branding is not finalized yet, which could mean the device might eventually launch under a new name.

Blass added that Google had been working on the Passport device for more than two years, making a late 2021 launch even more plausible. This lines up with what the company said in 2019. Google’s former VP of product management Mario Queiroz said that year, “We're definitely prototyping the technology. We've been doing it for a long time.” At the time, though, Queiroz said they were still uncertain if there is a “clear use case” yet for the foldable phone.

The reported release of a foldable Google Pixel phone this year corroborates earlier information from the Display Supply Chain Consultants. The group of analysts listed a “Google Pixel Fold” as one of the upcoming devices with LTPO OLED panels with a launch date sometime in the fourth quarter of 2021.

It is also worth noting that this is not the first time a Google device codenamed Passport had been reported. Earlier this year, 9To5Google obtained an internal Android document that made references to “Passport” described as a “foldable” device.

Meanwhile, the Passport device may not be the only foldable Google Pixel in the works. In a new report, a source told 9To5Google that a mid-cycle operating system release dubbed Android 12.1 is underway. It also mentioned Passport, along with another foldable device called “Jumbojack.” It is unclear, though, if Google plans on launching them both this year.

Google has yet to address the reports about a Pixel foldable arriving soon. But if the company plans on announcing it in 2021, it could launch alongside the Pixel 6 series this fall.

Photo by Vanja Matijevic on Unsplash