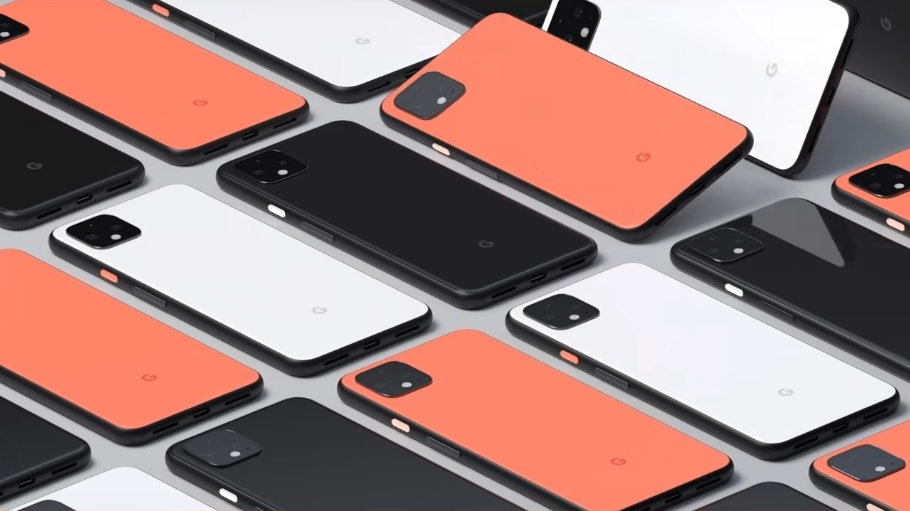 Top-of-the-line Android devices have one thing in common, they are usually launched with the top-tier CPU from Qualcomm's Snapdragon 8 series. However, there are rumors that Google might be opting for a drastic change by not following that tradition this year for the anticipated Pixel 5 series.

Google Pixel 5 specs: CPU tradition might be broken in 2020 and it’s for a good reason

Logic dictates that the Pixel 5 is likely to be released with at least the Snapdragon 865. However, a recent information leak indicates that might not be the case. Leaks aside, there is also a good reason for Google not to choose the latest Snapdragon 8 series SoC for its next flagship smartphone.

9To5Google reported earlier this month that the codenames Redfin and Bramble were found obfuscated in the Google Camera app and are believed to represent the Pixel 5 and Pixel 5 XL. These were the same codenames that the publication previously uncovered to be pertaining to devices powered by the Snapdragon 765G.

With these reports considered, it now looks more likely that Google will ditch the Snapdragon 8 series for its flagship smartphones this year. At first, tech fans may wonder what must Google be thinking if it ends up snubbing the Snapdragon 865 for Snapdragon 765G. But there is actually a good reason behind this that will also benefit the future buyers of Pixel 5 devices.

Google Pixel 5: Why choosing the Snapdragon 765G could be a good choice

Having the Snapdragon 865 in the technical specs sheet will make the Pixel 5 a more appealing device. However, the device would also cost more because for some reason Qualcomm decided not to include an integrated 5G modem on this SoC.

Google cannot afford to release a non-5G flagship this year with Apple already rumored to equip all its iPhone 12 models with 5G connectivity. But choosing the Snapdragon 865 means Google will have to pay for two components since it needs the Snapdragon X55 5G modem.

The Snapdragon 765G, on the other hand, has a built-in 5G modem. It is clocked at 2.4 GHz, which is still more powerful than most smartphones in the market, and it would not require Google to drive up the Pixel 5 price tag too much. If the global COVID-19 pandemic would not affect Google’s supply chain drastically in the coming months, the Pixel 5 series is likely getting released in October.