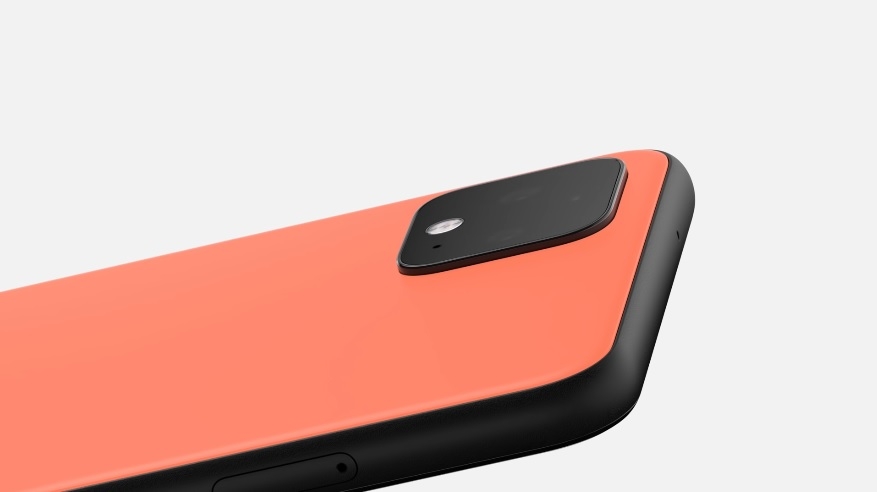 Information leaks about the Google Pixel 4a keep changing almost every week. The most recent details that surfaced will excite and disappoint fans at the same time. A potential 5G model could be in the pipeline, but its announcement was again reportedly delayed by a few weeks.

The Pixel 4a has been the long-anticipated budget-friendly smartphone from Google that many believe could have been the star of its canceled I/O conference. Since it is a mid-range device, there was not much hope that it would feature 5G connectivity as it has been expected to be reserved as exclusive to the Pixel 5 series.

However, 9To5Google recently found evidence that suggests Google could be preparing a happy surprise after analyzing the code in a recent beta build of the Google Search app. It showed that a device codenamed “bramble” could be announced with an official name “Pixel 4a (5G).”

The same source showed other potential 2020 smartphones from Google including a base model Pixel 4a and Pixel 5. Interestingly, there was no Pixel 5 XL written in the code but there was a Pixel 4a XL. The latter was reported to have been scrapped, so tech fans should still take this new information with a pinch of salt. It should be noted, however, the app codes are usually good sources of details about upcoming hardware.

Is the Pixel 4a announcement no longer happening in July?

Of all the leaks about Pixel 4a, its release window and announcement schedule has to be some of the strangest bits of information. As mentioned, fans have been anticipating the device since May when Google I/O was supposed to take place.

When it became apparent that Google will not hold any product launch events in spring, it was later reported that the Pixel 4a would be announced in mid-July. But this detail has changed once more, per known leaker Jon Prosser. “What we can see in the system now is announcement happening on August 3,” Prosser said in a tweet.

Details about the retail release date of Pixel 4a is another convoluted web to untangle. The smartphone was first expected to arrive in stores in early August, then a follow-up report claimed it was moved to October. It is still unknown how the new reported announcement date will affect Google’s plans in terms of bringing Pixel 4a to the market.