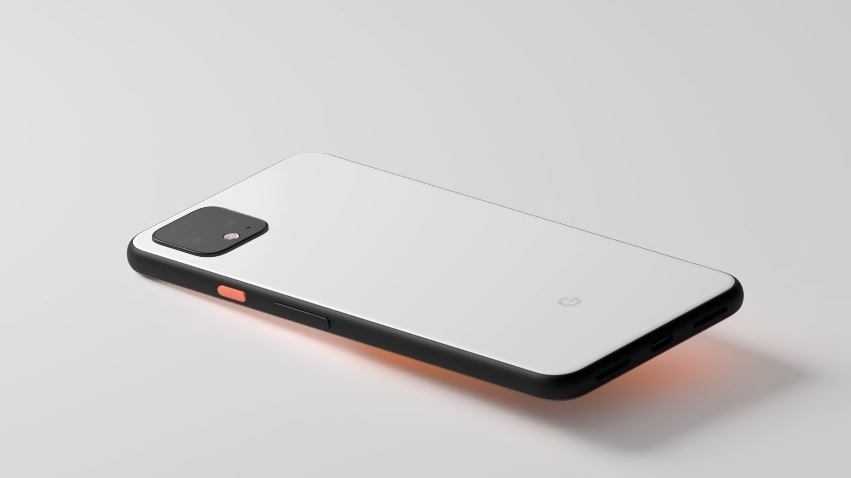 After months of the rumor mill churning plenty of details about the still unannounced Pixel 4a, smartphone fans seem to be in unison now in no longer hoping for a Pixel 4a XL. The bigger version of the mid-range device, however, reached a certain point of development and suggesting that it was a supposedly rear-side housing that appeared in reports recently.

There won’t be a Pixel 4a XL, but it would have had 2 cameras

As mentioned, the Pixel 4a is expected as the next budget-friendly offering from Google. With that said, smartphone fans know well not to expect premium features from it. This explains why not many are complaining that it is expected to have just one rear camera.

It turns out, however, Google might have planned for the nixed Pixel 4a XL to have a dual-camera. A back-side casing supposedly for the said smartphone has been making headlines this week. And while it is just one part of the entire housing, the features and ports it has are enough to give fans a clear picture of what could have been.

The provisions for the two lenses are also part of a box-shaped camera bump, similar to the Pixel 4 series – and the same as what is expected from the Pixel 4a. The case also has a round hole in the middle for the fingerprint scanner, the 3.5mm jack would have been placed on the top and beside the microphone, and the power button and volume controls are located on the right edge.

Now, onto the smartphone that is still very likely in the pipeline, Pixel 4a’s price is one of the easiest detail to predict. Earlier leaks suggested that it would cost $399, however, XDA Developers reported a Google survey that seemingly suggests Pixel 4a could be priced lower.

The said survey did not mention Pixel 4a by name, but it did ask users if it would consider buying a Google Pixel Phone described as “a radically helpful phone” with a plastic body and 3.5mm jack for $349 or $14.54 per month. The other option was a Premium Google Pixel Phone with price starting at $699.

Pixel 4a would have been one of the biggest announcements at the Google I/O conference that was canceled due to coronavirus. The company decided to scrap the event entirely and not hold any replacement virtual event that left a huge question mark on when Pixel 4a could be unveiled.

Unfortunately, various industry reporters previously mentioned that the Pixel 4a is now planned to be announced in mid-July. It might also see a staggered retail release dates in August and October.