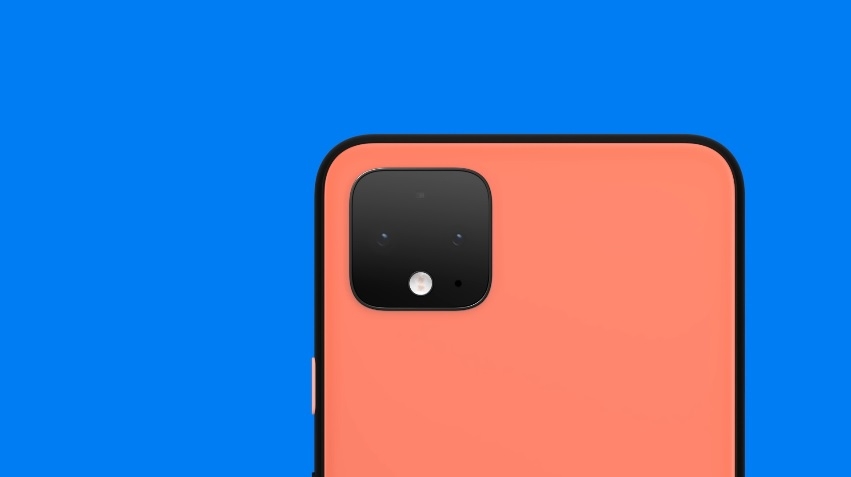 From a promo trailer of Google Pixel 4 | Photo credit: Made by Google/YouTube screenshot

People waiting for the announcement of Pixel 4A might want to start reconsidering their smartphone upgrade plans. Google is now reportedly delaying the mid-range device’s announcement to July, but retail launches are not supposedly happening until August and October.

It is understandable if many Android fans held out hope to see the Pixel 4A get unveiled this month. Its predecessor, Pixel 3A, was announced and released within the same timeframe. But it now appears that Google has more changes planned other than completely canceling the 2020 I/O conference.

Well-known leaker Jon Prosser reported Google is now looking to announce Pixel 4A on July 13. The prospect of a several months delay is already quite surprising, but it seems like this is the only way the company plans to shake up the Pixel 4A timeline this year.

Earlier this year, Pixel 4A was rumored to launch with a new blue color variant. That was later known as “Barely Blue” anticipated to be released with the staple “Just Black” – and both would be shipped at much later schedules than expected. The Just Black model is reportedly slated to hit the stores on Aug. 6 while the Barely Blue option would not be available until the beginning of October.

Timelines got pushed due to market conditions - not due to supply chain. Units are ready to ship.

Several insider reporters are in sync about the delay of Pixel 4A. And there is a general sense of confusion as to why Google is taking this route, especially considering Prosser’s report that the “units are ready to ship.”

At this point, the months worth of leaked information and photos about the device have left nothing to the tech fans’ imagination. As a mid-range device, it is not expected to support 5G, and with only one camera on the rear side. Android Police’s David Ruddock also reported on the possibility of the 64GB storage option getting canceled in the United States market, at least.

With this much delay, Google is practically leaving too much window for consumers to decide to ditch the Pixel 4A and go for other mid-range smartphones. Other than Android brands, it is worth noting that Apple has a very strong offer in the mid-range market with the new iPhone SE that launched last month.