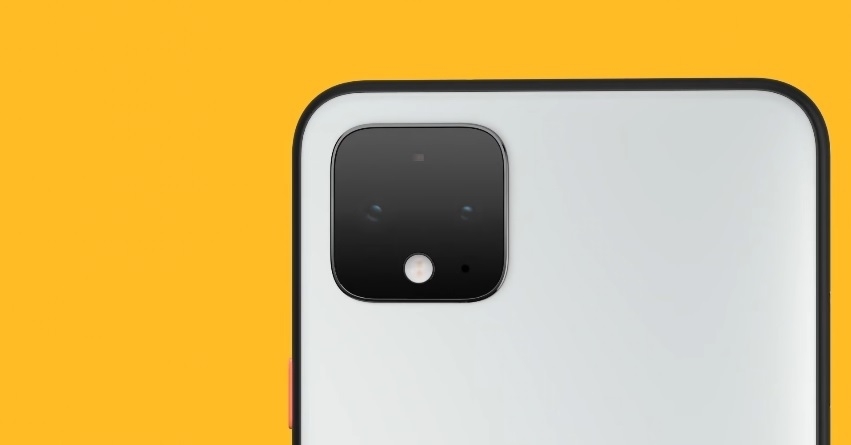 From the Google Pixel 4 trailer | Photo credit: Made by Google / YouTube screenshot

Things are starting to look up for tech fans eagerly waiting for Google’s next budget-friendly smartphone. The Pixel 4a is now reported to be released on May 22, and leaked photos allegedly taken from a prototype of the device suggest it is, indeed, getting launched soon.

Google Pixel 4a confirmed in May?

Google has been expected to launch a follow-up to its mid-range Pixel category following the success of Pixel 3a last year. The device, rumored to be named Pixel 4a, was anticipated to be the start of this year’s Google I/O in May until the conference was canceled due to coronavirus.

Fans were expecting Google to make adjustments by holding the conference as a virtual event, but that will not happen. The tech giant announced the Google I/O 2020 would no longer take place in any form. However, recent reports suggest Google still has a huge surprise in May.

Cachys Blog reported that “internal documents” from Vodafone in Germany revealed that Pixel 4a would be released on May 22. Google has yet to confirm this information or any rumor about the device, but May 22 is a likely date considering the I/O conference was supposed to happen in mid-May.

The market response to Pixel 4a is something to watch out for, considering that it is following the release of Apple’s all-new iPhone SE. The latter’s price starts at $399, the same price point rumored for the Pixel 4a as well.

All Pixel devices have been marketed to have strong camera specs and technology. The same principle should apply to Pixel 4a, even if it is a budget smartphone. Leaked images reportedly captured with the upcoming device seem to prove that.

YouTube creator Julio Lusson released two sets of comparison photos of images reported taken by the Pixel 4a and Redmi Note 7. Specs of Google’s next budget device are still unconfirmed while the Redmi Note 7 sports a dual-camera system with a 48MP lens as its highest configuration.

The outdoor photo taken from the Redmi phone appears to have more defined details. But it is easy to notice that the images supposedly captured from the Pixel 4a offer more vibrant colors and better lighting, especially on the picture taken in a low-light environment.