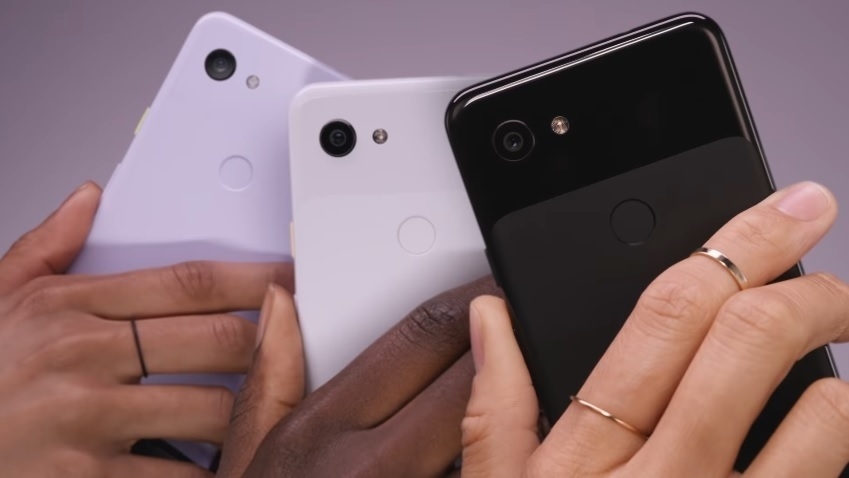 Pixel 3a | Photo credit: Made by Google/YouTube screenshot

Smartphone manufacturers are expected to make 2020 the year when 5G connectivity becomes a staple feature in new devices. However, there is a good chance that Google would wait until later this year to do that and announce Pixel 4A as just an LTE-compatible device.

There have been companies that already proved a device does not have to be too expensive to have 5G support. But the reason Google is unlikely to provide that feature on Pixel 4A is not just about the pricing of the rumored device.

First, it should be noted that some smartphone makers went ahead and introduced 5G to some premium devices last year. Google, however, did not do it for the Pixel 4 and 4 XL and that was not a deal-breaker at the time. Infrastructures to make 5G more accessible was not yet widely available last year, and they are only expected to grow in number throughout 2020.

Now that 2020 is here, should tech fans expect the first smartphone Google could announce this year – Pixel 4A – to have a 5G network? Maybe not yet. While the Pixel 4A is a much-awaited device, it is still not Google’s flagship. CNET pointed out that it does not make sense for 5G to arrive first on a mid-range smartphone rather than be the surprise for Google’s next premium smartphone lineup, dubbed as Pixel 5.

Considering Pixel 4A’s competition so far, forcing it to have 5G connectivity might also be an unnecessary move. Right now, one of the rivals Pixel 4A would have in the market is the recently announced iPhone SE, and it does not have 5G because Apple is also rumored to reserve that feature for the iPhone 12 series in fall.

There have also been previous reports that the Pixel 4A will be powered by Snapdragon 730. While it is an ample processor for a mid-range smartphone, it does not support a modem to make a 5G network possible for the device.

Google is still expected by many fans to make the month of May special despite announcing that it will not hold the I/O conference even virtually this year. Many are anticipating the company to still announce Pixel 4A this month. A recent report even suggested that May 22 could be the official launch date for the device.