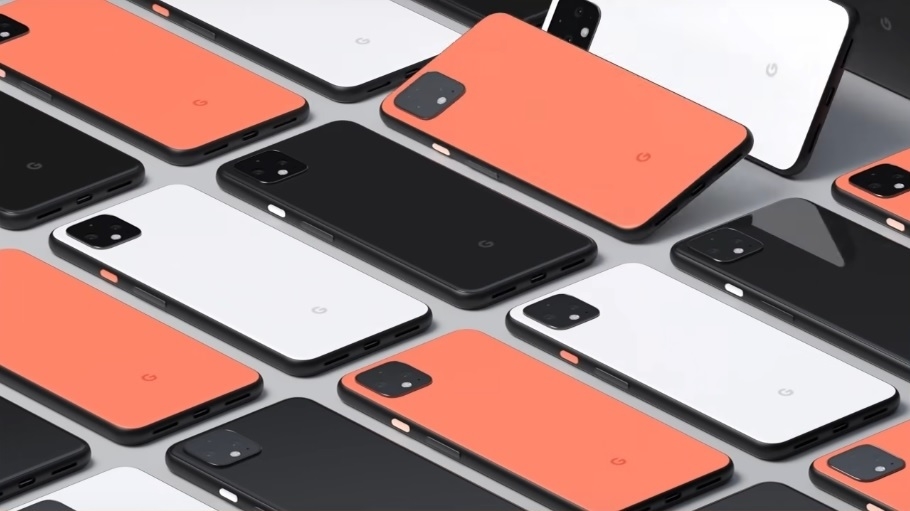 ​Many tech fans are waiting to see what Google has in store to compete with Apple’s new entry-level smartphone iPhone SE. Google, however, has been very quiet despite the slew of leaks and rumors suggesting it is gearing up to launch the Pixel 4A.

It was previously reported that the Pixel 4A could be released later this month. However, new information surfaced online, suggesting the device’s launch could be delayed until early June.

Caschys Blog, the same German website that reported Vodafone allegedly listed Pixel 4A for a May 22 retail launch, provided an update stating the device could be released a couple of weeks later.

The same report shared a screenshot of what is supposed to be a listing for the much-anticipated device. The smartphone’s name is listed as “Pixel 4a” with an “expected delivery date” on June 5, 2020. Of course, fans are better off taking this with a pinch of salt.

However, it is also fair to note that Google has announced a major event around that date. The first public beta of Android 11 will be presented through a virtual presentation on Wednesday, June 3, at 11 a.m. ET. This happening and the rumored June 5 release date of Pixel 4A in Europe has then led to speculations that Android 11 is not the only main attraction on Google’s upcoming event.

You won’t want to miss this: The #Android11 Beta Launch Show is happening on June 3rd at 11am ET. @GeorgeTakei wants you to check out what’s in store: https://t.co/5AJlXqu1nS pic.twitter.com/fAqnQnFYPi

Many were expecting Pixel 4A to be one of the highlights at the 2020 Google I/O, but the conference was canceled due to coronavirus. The company later announced it opted not to hold any replacement events, like how Apple will hold a live stream for the Worldwide Developers Conference next month. But with many reports from trusted industry insiders pertaining to Pixel 4A, tech fans still believe the device is in the pipeline.

Pixel 4A is very likely to be the second entry-level smartphone with the Pixel brand that Google is going to sell. This means fans cannot expect top-tier specs and features, but it could also mean it would only be priced around $399.

Despite the slew of new smartphones with a 5G network announced earlier this year, the Pixel 4A is expected to only have 4G support. This speculation is mainly rooted from another anticipated component -- the Snapdragon 730 chip -- to power the device.

The one upgrade fans are most likely to see on the Pixel 4A is a design change to resemble the appearance of the Pixel 4 series. The box-shaped compartment housing the rear camera has already appeared in a leaked promo image, however, the highly requested all-screen design with punch-hole for the selfie camera might still be a longshot.