Google I/O 2021 schedule: How to register and what announcements to expect from the developers conference 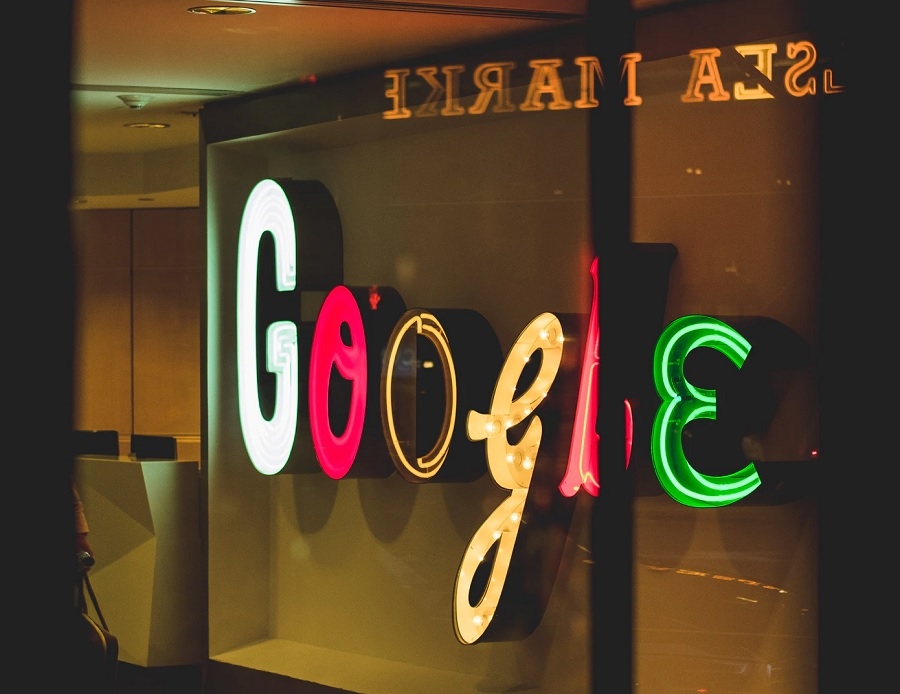 Google officially announced the return of the I/O conference this year with a few changes. While the event is still aimed at developers, the company has practically opened it for everyone and announced that attendees can register for free.

Google I/O was ultimately canceled last year due to the COVID-19 pandemic. Unlike other tech companies that pushed through with their annual events virtually, Google skipped 2020 entirely and did not host the conference even in an online format.

With the COVID-19 pandemic still a major public health issue in the United States, Google has opted to hold the upcoming I/O conference virtually on May 18-20. Before 2020, Google I/O tickets were priced at $1,150 since the event is primarily aimed at tech developers. While that is unchanged this year, Google has practically opened the conference to everyone by making the registration free.

To get a Google I/O 2021 badge, click the “Register Now” button on this page. People looking to attend the conference will be asked to enter personal information including their name, email address, age range, gender, and ethnicity. Google will also ask for a few company details, but consumers will still be able to register even if they do not belong to any organization and do not have products in development.

However, a Google Developer profile is needed to collect the Google I/O 2021 badge. Google is also bringing back a Google I/O tradition by giving a series of puzzles to solve as fans wait for the conference, but cheat sheets are already available in various reports. The detailed schedule of the three-day conference is still under wraps, and more information is promised to be released sometime in April.

Google I/O 2021: What announcements to expect

The keynote address is one of the most anticipated parts of the annual Google I/O since it usually includes announcements for upcoming hardware and software consumer products. In 2019, the Pixel 3a was announced during the event and Google is highly anticipated to unveil the Pixel 5a, in the same manner, this year.

With the Pixel Buds A appearing in several leaks recently, it is also one of the anticipated products Google would announce in this year’s I/O conference. However, it is worth noting that leaker Jon Prosser, who accurately reported the release dates of Pixel 4a and Pixel 5 last year, previously mentioned that the mid-range Pixel phone would be launched in June.