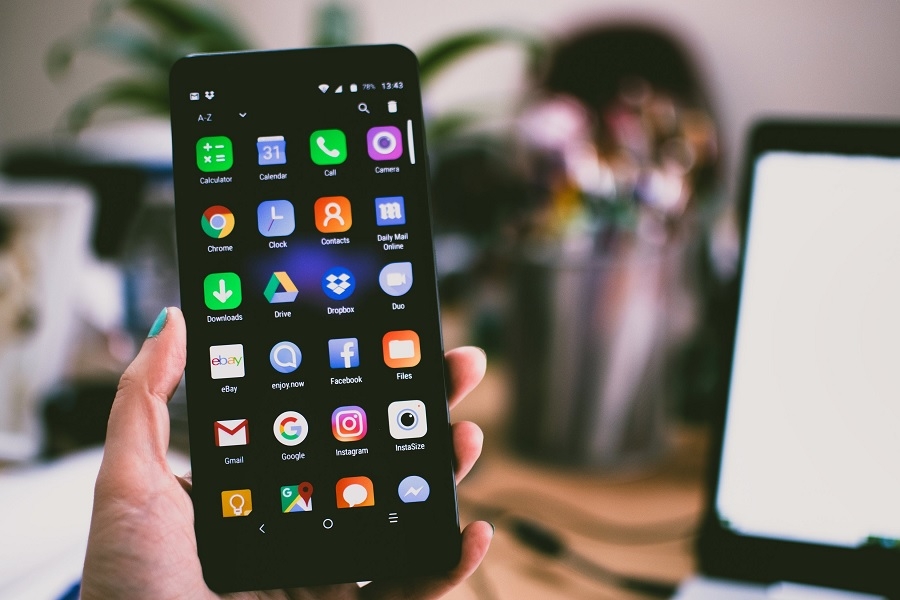 The second version of Android 12’s developer preview has been released. As expected, new features were made available giving billions of Android users more idea on what to expect once it is fully released later this year.

While all-new functionalities are expected to launch with the Android 12, it is also anticipated to deliver significant improvements to the features introduced in earlier versions of the operating system. For one, the option to use a system-wide dark theme was added in 2019, but the upcoming update is reportedly going to add new settings to make it more customizable.

In the first version of Android 12 released for developer testing, Google introduced a new dark theme setting that makes the background color appear more dark grey than a true black tone. While this seems like not much of a change, 9To5Google reported observing a “stark difference” since Google appeared to have made the new option even lighter.

A new widget picker was also reportedly added in the Android 12 developer preview 2, which was observed through the Pixel Launcher. Per XDA Developers’ report, it does not seem like major changes were made in the way users will choose an app’s widget but it was noted how the new feature looked “more compact” and designed so Android fans can continue scrolling with more ease.

Earlier versions of Android introduced a small screen mode allowing users to navigate through the screen even with one hand. It appears that Google is adding another feature for this purpose called the one-hand mode in Android 12. Unlike the small screen mode that minimizes the entire UI to about a third of the screen’s size, the one-hand mode appears to keep the original font size but moves the content to the lower half of the screen.

Based on the timeline Google provided, a third version of the Android 12 developer preview is scheduled to go live in April before the first version of “consumer Beta” is released in May. Like in previous years, the first full version of the update is expected to become available in late 2021.