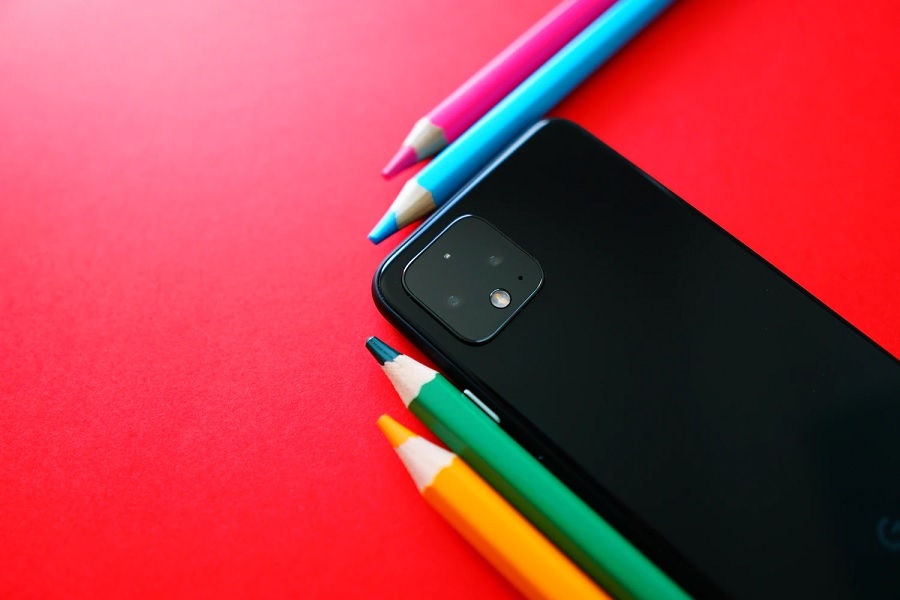 Google reportedly has a breakthrough in the works that would specifically affect its future Pixel phones. The company is reportedly gearing up to launch its mobile processor codenamed “Whitechapel,” but it might be ready yet in time for the release of Pixel 6.

Google Pixel 6 specs: What to expect

Google has been one of Qualcomm’s annual customers for its off-the-shelf Snapdragon chipsets since the first Pixel phones were launched in October 2016. But the companies may be ending their partnership on this front in the coming months now that Google is reportedly making progress in developing its own mobile processor called Whitechapel.

Axios reported that the first working prototypes of the Google Whitechapel chipset arrived “in recent weeks.” Details are still scarce about the Google-made processor other than Samsung had purportedly contributed in its design and would be involved in its manufacturing using its 5nm process.

Technical specifications of the Whitechapel chipset are still unknown and might not even be finalized yet considering Google is still testing the first set of prototypes. However, the same report noted that the Google-developed component would sport eight cores of ARM-based processor.

Google fans looking forward to the announcement of Pixel 6 might still see the device equipped with a Qualcomm Snapdragon chipset, though. The same source mentioned that the Whitechapel chipset is not expected to launch before the 2022 series of Pixel phones. The processor is also expected to later be used on Google Chromebooks.

In that case, there is still a chance for the Pixel 6 to ship with the Snapdragon 888 later this year. Although, after Google’s use of a Snapdragon 7-series mobile platform on the Pixel 5 last year, tech fans cannot rule a non-flagship processor just yet.

Google has yet to confirm the existence of the Pixel 6, but the Android 12 developer preview 2 may have already given away the first hint at the device being in the pipeline. It might take a while before fans get a word on the Pixel 6’s official processor as it is likely to launch in fall 2021.