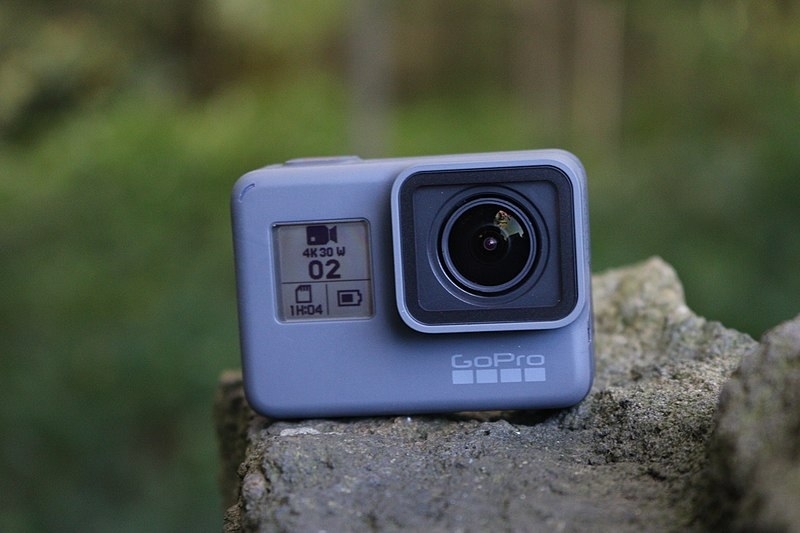 The global COVID-19 pandemic has forced local and national governments around the world to impose strict home quarantine measures. This means no outdoor activities for a while -- something that GoPro Hero cameras have been marketed for from the start.

With that, a business analyst eyes the health crisis as having a specific and “unprecedented” effect on GoPro’s business. It might also affect how the company will tackle the launch of HERO9, possibly later this year.

Oppenheimer analyst Andrew Uerkwitz pointed out that these restrictions have affected GoPro in a way that people are currently not able to use their action cameras for their intended purposes, such as traveling and outdoor activities. Consumers are also expected to prioritize the purchase of devices that are marketed for work-from-home uses. It is then likely for the sales of HERO8 Black and other GoPro cameras to be affected.

In some places, a total lockdown has been in effect for a few weeks to several months in the hopes of “flattening the curve.” Italy’s quarantine measures have been expanded on a nationwide scale since March 9, while India went into national lockdown on March 25 and will last for 21 days. International travels have also been highly restricted worldwide as the number of confirmed COVID-19 cases rise daily.

Meanwhile, GoPro has yet to make any official announcement about the HERO9 camera. With that, it is still speculated to be released later this year. Uerkwitz, however, noted, “If GoPro still intends to ship a new Hero this fall, inventory will need to be worked down, likely at discount.”

Expectations are already high for the GoPro HERO9 camera. Fans are considering the possibility for GoPro to launch its next-generation GP processor that could pave the way to other hardware upgrades. It would also not be surprising for GoPro’s next flagship to sport some design changes in the bodywork, including a larger touchscreen.

GoPro has also recently acquired ReelSteady, a company focused on developing image stabilization software. This new ownership could mean a revamped GoPro app that will benefit not only the HERO9 camera but also all other earlier released products of GoPro.