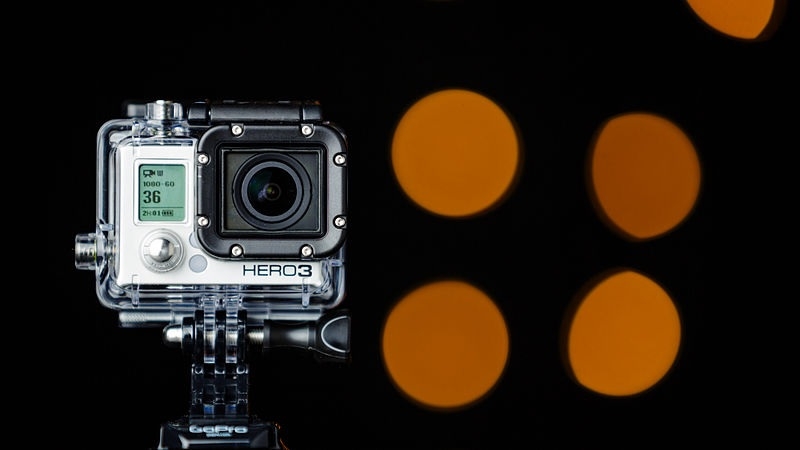 GoPro remains tight-lipped about the HERO9 camera that is expected to be released sometime this year. However, GoPro’s recent business move seems to shed light on the future of its action cameras, specifically on its image stabilization features.

The GoPro app is probably one of the reasons for many action camera fans to opt for HERO-branded devices. And if GoPro’s recent acquisition is any indication, it might be looking to improve its software products specifically the post-production stabilization editing.

Cinema 5D reported on Tuesday that GoPro has bought the ReelSteady company. The latter has been developing software for image stabilization during post-production, aka after filming.

Its flagship product is ReelSteadyGO that works as add-on software for Adobe After Effects and available separately for $399. In an apparent move to make it more appealing to a wider market, a version of ReelSteadyGO that can be used on a GoPro action camera was later introduced only for $99.

It is still unclear how this acquisition will affect GoPro’s future products like the HERO9 camera. However, one very likely venture would be to add a ReelSteady-developed technology to significantly improve the edition tools on the existing GoPro app. This way even owners of older HERO cameras will have something to take away from this acquisition. It is also not surprising if the HERO9 would benefit to some native features that will bring next-level image stabilization features from the ReelSteady developers.

For action cameras, image stabilization tech is a very important aspect. GoPro knows this well, and it explains why the HERO8 Black and HERO Max were released with improved GoPro techs such as the HyperSmooth 2.0 and TimeWarp 2.0 last year. This is most likely going to be an easier task in terms of developing HERO9 with ReelSteady now operating under GoPro’s wing.

After only a few months since the release of HERO8 Black, GoPro is already offering good promos. Aside from the discounts, freebies are also now up for new buyers of the GoPro’s latest action camera.

Where having extra batteries is encouraged.

The base bundle for HERO8 Black is still available with a $50 discount bringing the cost down to $349. GoPro also announced on Wednesday that a free accessory will be provided aside from the 32GB SD card that comes with the regular purchase.