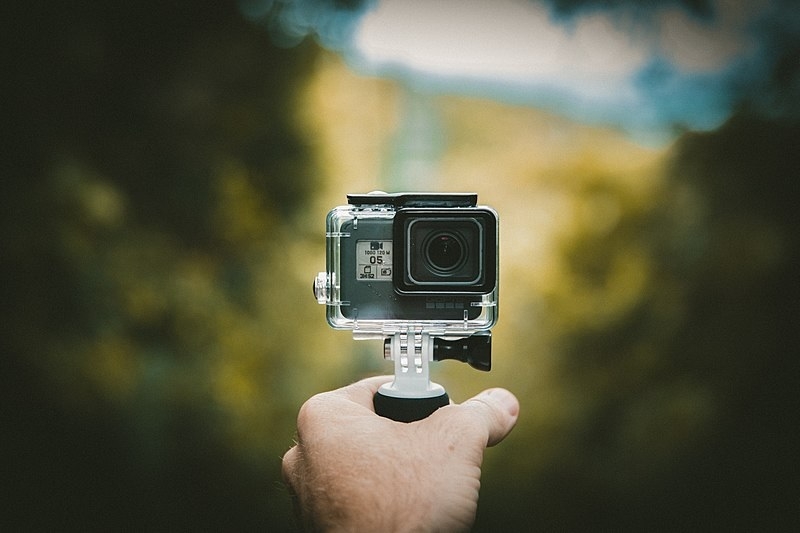 As soon as 2020 started, avid action camera fans have entered the zone of speculating what GoPro has in store for its next flagship camera. Some reports have already listed the plausible upgrades that would keep the fans excited about GoPro HERO9.

GoPro HERO9 wish list: Is it time for a GP2 processor and other GoPro tech upgrades?

At the heart of every device is the central processing unit, and the same rule applies to GoPro cameras. GoPro started developing its own processor, simply called GP1, first introduced on the GoPro HERO6 series.

The processor is also primarily responsible for the quality of video and image processing that the camera can produce. There is no denying that GoPro HERO devices have been leading in the action camera industry over the years, but there will come a point where it will need to upgrade its own.

Camera Jabber suggests that GoPro HERO9 would be a good time to finally introduce a GP2 processor. The HERO8 Black would be a tough predecessor to follow since it introduced several upgrades in its camera techs such as the HyperSmooth for image stabilization and the TimeWarp for high-quality timelapse videos. For GoPro to be able to convince fans that the HERO9 is worth the purchase, a change as drastic as an all-new processor might be needed.

Having a next-generation processor in GoPro HERO9 would mean that all other features of the camera are receiving noteworthy upgrades. That includes better image processing in any lighting condition, higher frame rates, and updates in the software department.

The same report suggested that GoPro HERO9 could be a very enticing device if it comes out with better app integration. Aside from editing on mobile devices, having direct access to video-sharing platforms like YouTube from the GoPro app would be a nice addition.

GoPro HERO9 possible release date: When to expect the next action camera

Most GoPro HERO cameras were released within September of the year they were launched. However, the company switched it up a little bit with HERO8 when it was announced at the start of October last year with the retail release date set last Oct. 15.

It should be noted that no official word has been said yet about the GoPro HERO9. But if there is one thing fans can count on, it is an announcement of a new flagship action camera (or cameras) later this year, possibly in September or October as well.