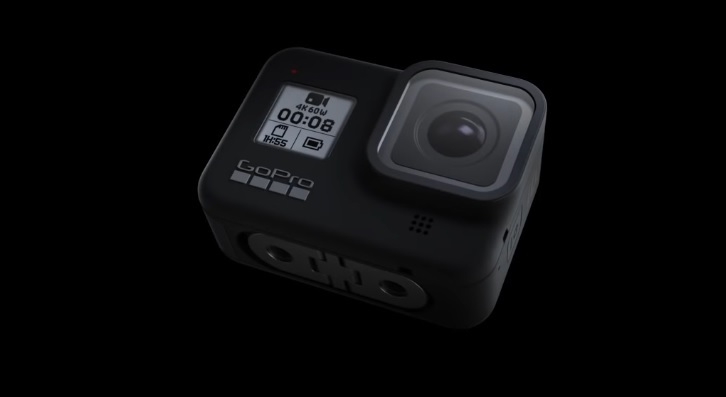 GoPro’s HERO8 Black is arguably one of the best action cameras in the market. It is also one of the company’s latest offerings, so it is not surprising that tech fans would want a digital camera upgrade. And those who may have been hesitant because of the price tag, this weekend could be your chance to buy without worrying much about the cost.

GoPro has once again put the HERO8 Black on sale with the biggest discount since its announcement last fall. The camera is being at a regular price of $399, but in the meantime its basic bundle will be available with a $50 discount on the GoPro website and other online retailers. Purchasing HERO8 Black through the GoPro online store will also provide customers with a free 32GB SD card.

Amazon is selling the same base package with the same discount promo as of this writing. Those who have more money to spare for the action camera might also want to check out Amazon’s HERO8 Black package with an extra battery and a charger. For only $379, it is still technically a discounted offer considering that the base bundle regularly costs $399.

B&H Photo Video, on the other hand, extends the $50 promo to a wider range of HERO8 Black bundles. A Basic Kit that comes with an extra battery, 64GB SD card, selfie stick, and head strap originally costs more than $500, but it is currently priced at $449. B&H Photo Video also offers a HERO8 Black Deluxe Kit that ships with more accessories including a three-way grip, tripod, extension, GoPro Smart Remote, a Casey carry case, head strap, GoPro chesty, suction cup, 64GB SD card, extra battery, and charger. All these items are bundled originally for $700 but it is now being sold for $647.50 only.

GoPro HERO8 Black: Until when the special offers last

Considering that HERO8 Black has only been in the market for a few months, the action camera is very likely going to be sold at its original $399 price for a while. This means that the offers cited are available temporarily.

GoPro and Amazon do not usually indicate until when a promo runs. However, B&H Photo Video’s site shows that the sale only lasts until Sunday, March 15, at 11:59 p.m. EDT so it is possible that it also applies for other retailers offering discounts.