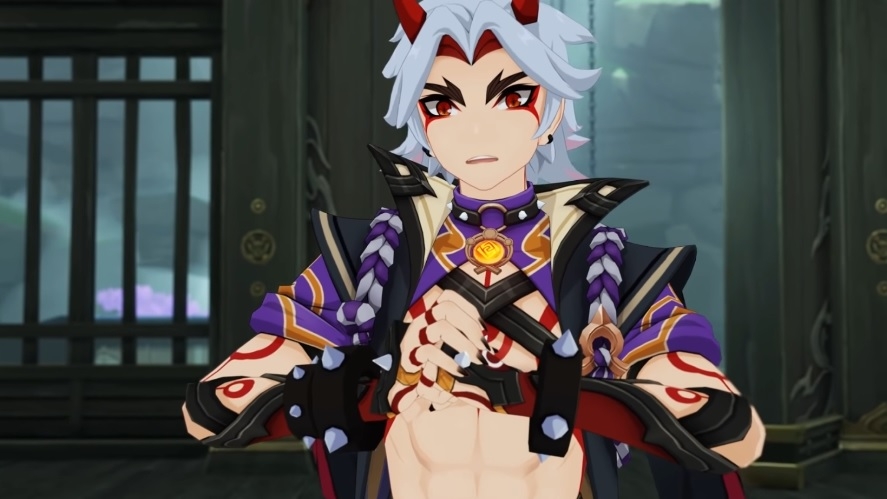 The “Genshin Impact” 2.3 update had just gone live a few days ago, but leaks are already out about the potential additions coming to the game in version 2.4. Aside from anticipated events and characters, sources have recently hinted at the opening of a new location in the Inazuma region.

One of the most followed “Genshin Impact” leakers on Twitter, known as Project Celestia, reported that the area called Enkanomiya had entered the version 2.4 beta, increasing its chances to launch in the next major update.

Details about Enkanomiya are still scarce. The “Genshin Impact” leaker, however, said, “Enkanomiya will feature an alternating time cycle between Evernight and Whitenight that reveals different appearances of environments and mechanisms.” The same source added that Enkanomiya is designed with nine subareas.

It is typical for miHoYo to tease about upcoming characters and areas to “Genshin Impact” months before they are released in the game. And Enkanomiya is one of the features that has been referenced in the game months ago but has yet to go live.

Players first learned about this mysterious zone during the finale of The Moon-Bathed Deep world quest series called “Heart of Watatsumi” back in version 2.1. In the dialogue between Paimon and Tsuyuko, one of the important tasks given to Travelers is opening the gates to an unfamiliar area called Enkanomiya.

However, after obtaining the key needed to open the entrance to Enkanomiya, Tsuyuko revealed that entering the area would still require a few more steps. The outcome of the quest needs to be reported to the Divine Priestess, wait for her approval, and “wait for the spirit vein flow to be correct.”

The quest ended in quite a cliffhanger because Travelers do not actually get to enter the zone. Tsuyuko leaves Paimon and the players with a to-be-continued message, saying, “When the time comes to go down to Enkanomiya...” That time might be happening in “Genshin Impact” version 2.4.

However, there is still a chance for miHoYo to skip Enkanomiya in the “Genshin Impact” version 2.4. It is not strange for developers to leave some content and features even though they are already included in the patch’s beta test. Version 2.4 is reportedly launching in early 2022.