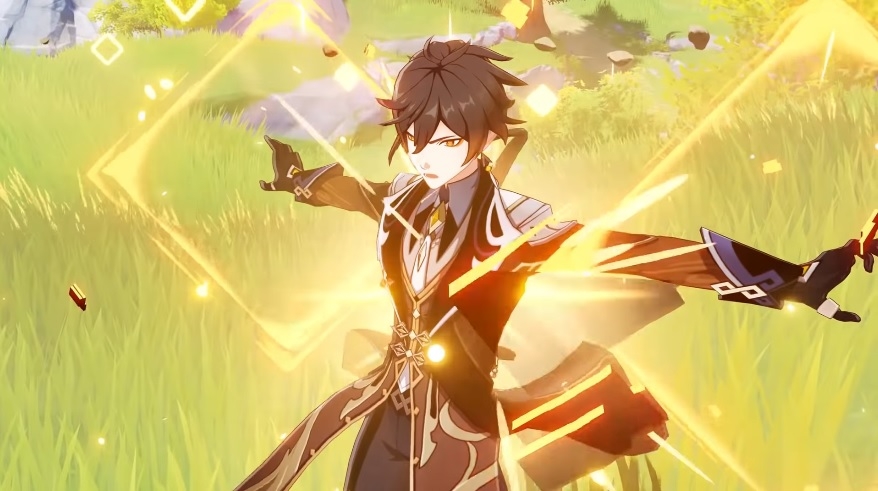 “Genshin Impact” patch 1.5 might not be released for another month, but leaks are already giving fans an idea of the new and returning content possibly included in the update. Some of the highlights in recent rumors include the return of Zhongli and a “massive” housing gameplay feature.

One of the latest “Genshin Impact” version 1.5 leaks came from the well-known source Zeniet, who has listed several features planned for the upcoming update. The leaker reports that Zhongli is “likely” getting a character banner re-run in the next patch, but that was the only detail mentioned.

Zhongli was first introduced as a playable character along with the Gentry of Hermitage event in version 1.1. However, the five-star Geo character did not become a fan-favorite until miHoYo introduced some significant adjustments to Zhongli’s Elemental Skill “Dominus Lapidis” and Ascension Talent “Dominance of Earth” in version 1.3.

Zeniet’s report, however, suggests that the Zhongli re-run in “Genshin Impact” v1.5 is not set in stone yet. Meanwhile, earlier leaks have also revealed that new character banners can also be expected in the next update featuring Eula and Yanfei.

v1.5
- 3 Events total
- One new Weekly and World boss
- New Artifact Domain/2 Artifacts
- Housing is massive. May change in final release though
- Teapot Spirit name is Tubby
- Zhongli likely to get a rerun
- Not Chasm but it'll be more than what previous version has to offer pic.twitter.com/mrW0M4GNFg

In the same tweet, Zeniet shared a short video that appears to show the upcoming housing gameplay in “Genshin Impact” patch 1.5. The source did not provide many details about the new feature other than saying the housing is going to be “massive.” But the video will give fans more idea of how big the new housing, along with the possible customization activities, could be included in the final version. The “Genshin Impact” leaker also noted there will be three events and a new artifact domain in version 1.5.

via an unknown source,
Non-final Weekly Boss Azhdaha intro and phase one (of an expected three) showcase. End of the video (after 1:20ish) is dialogue from the intro cutscene which includes some spoilers from Zhongli's second character quest. pic.twitter.com/LdaHiuRH0d

Zeniet also mentioned that a new Weekly Boss and World Boss is in the pipeline. Thanks to another “Genshin Impact” leaker AE Entropy, fans might already have the first look at the new Weekly Boss named Azhdaha. AE Entropy’s also has shared a short video from “an unknown source” that shows Azhdaha in action. Close to the end, a cutscene is included that corresponds to Zhongli’s rumored return.

While the leakers have already proven to be reliable before, the videos and information they reported were likely based on an ongoing beta test for the “Genshin Impact” patch 1.5. That means several details could still change before miHoYo releases the update’s final version. Fans might have to wait until late April for the official version 1.5 patch notes.