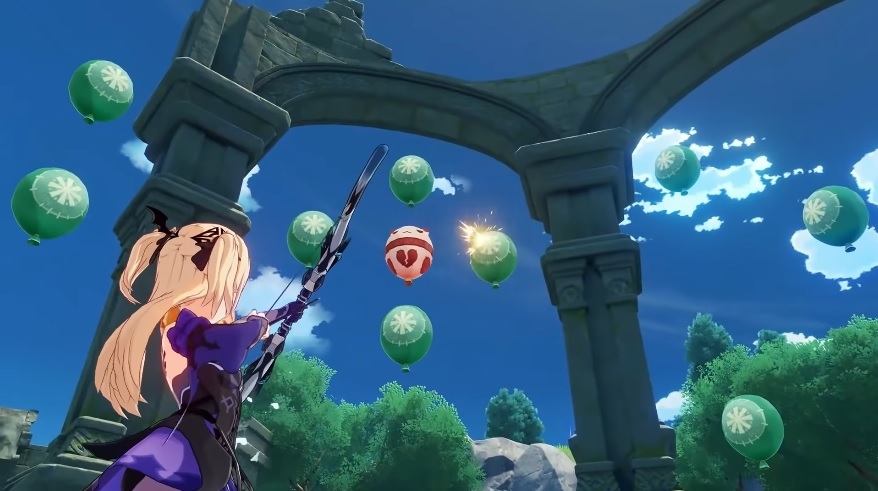 “Genshin Impact” players will find more challenges to complete once the game’s version 1.4 goes live later this month. Meanwhile, the next update will also deliver changes that, albeit small, will likely improve the overall gaming experience.

The next version of “Genshin Impact” is making headlines as developer miHoYo announced that a new character and a slew of new festive challenges are getting released soon. However, the update will also bring a couple of changes that could change the way fans play the popular action RPG.

miHoYo unveiled the list of new content included in “Genshin Impact” version 1.4 in a PlayStation Blog post, along with some gameplay tweaks. For one, Travelers will be allowed to keep five Condensed Resin instead of only three in the game’s current version. This is going to be the first time the developers are increasing the number of Condensed Resin that can be kept at once since the item was introduced in version 1.1.

“Genshin Impact” version 1.4 will also introduce a new option that allows players to lower the World Level when playing single-player and co-op mode. While the overall progression is measured by Adventure Rank, the World Level also increases that adjusts the difficulty and the type of rewards players get. World Level 8 is currently the highest in the game.

Having the option to lower the World Level provides “Genshin Impact” players better chances at completing solo and co-op missions. Per other sources, though, this option will only be available once players reach World Level 5 and only one-step adjustments will be allowed once every 24 hours. Lowering the World Level means getting easier gameplay, so expect the quality of rewards to be affected as well.

“Genshin Impact” version 1.4 will also introduce more sources of rewards in the form of new festive challenges coming from the Knights of Favonius and Adventurer’s Guild. The former will produce three mini games called Bullseye Balloons, Floral Freefall, and Ballads of Breeze that will reward players with Festive Tour Tickets and other items when they complete them on the single-player mode.

The Adventurers’ Guild will introduce a more difficult series of challenges in a special domain named Peculiar Wonderland. Completing it will be even more rewarding, though, as players will be able to collect Peculiar Collab Coupons that they can use to redeem Weapon Ascension Materials and a new four-star bow called Windblume Ode.

Lastly, the next update will introduce the four-star polearm-wielding character named Rosaria. She uses an Elemental Skill that lets her “instantly shift” to the back of her enemies and attack them with Cryo Vision. “Genshin Impact” version 1.4 will be released on March 17.