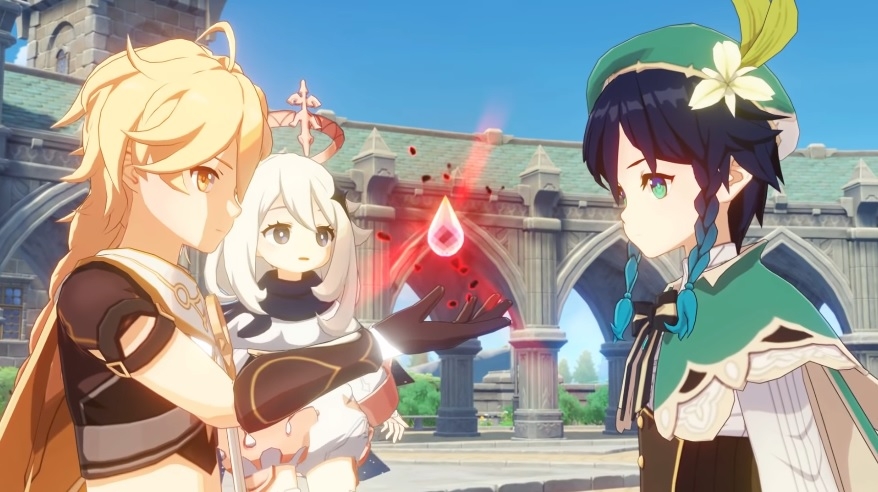 Consuming leaked information about upcoming and existing games remains one of the debated topics within the gaming community. However, the stance of developers take on this matter is quite obvious, as recently evidence by miHoYo’s actions after a stream of “Genshin Impact” patch 1.5 content prematurely appeared in social media platforms over the last few days.

Earlier this week, “Genshin Impact” fans learned that the next character to be released through patch 1.5 is Eula, along with other information pertaining to the upcoming update. While this is not the first time this happened for the game, miHoYo made it clear to fans and leakers that they do not take these situations lightly.

After the “Genshin Impact” patch 1.5 content was revealed, the developer took to Twitter to appeal to fans to stir clear from leaks. “Such behavior not only disrupts our plans to develop and promote the new version but also causes some Travelers to have misconceptions about the content of the new version,” miHoYo said. Along with asking players to “resist” going through the leaked information, miHoYo also made it clear it is going after individuals involved in the “illegal disclosures” of future updates.

There can be several sources of data leaks when it comes to video games, such as having sources from the inside or datamining. But since miHoYo regularly conducts beta testing for “Genshin Impact,” this is also one venue where fans are getting a heads up on what content to expect for the next month or so. But since miHoYo made it clear where it stands on the subject of data leaks, it has been reported that the developer also decided to shut down the beta testing for patch 1.5.

It is unclear how miHoYo is moving forward with the development of the “Genshin Impact” version 1.5. Beta testing is a crucial stage as this is where developers can get feedback from actual players on how to improve gameplay and what bugs to fix before an update is released to the public.

Meanwhile, several “Genshin Impact” players took note of miHoYo’s swift response for the patch 1.5 leaks while not discussing other long-requested features. Some replies in the developer’s statement are pointing at the continuing lack of two-factor authentication for their accounts. Since “Genshin Impact” is one of the games where avid players can invest real money, an additional layer of security to ward off hackers has been one of the functionalities fans have been asking from miHoYo.