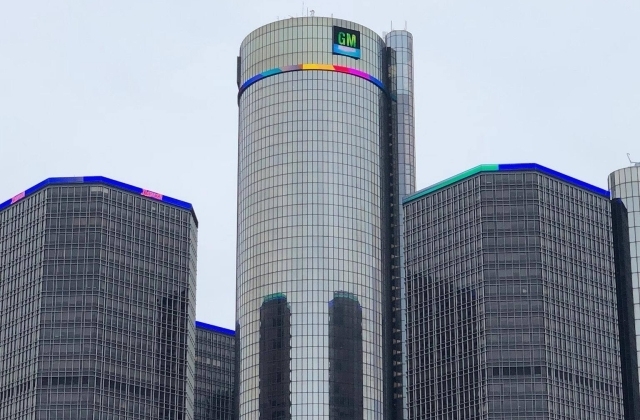 GM or General Motors will be adding the 5G connectivity feature to its vehicle models. The automaker is making this possible through a partnership with AT&T.

It was reported that starting in 2023, General Motors will be selling vehicles equipped with the 5G cellular connectivity function that will be provided by AT&T. This plan was publicly announced by the company on Thursday, Aug. 19.

According to CNBC, the 5G connectivity feature will offer higher speeds that will enable better connectivity for in-vehicle systems, including navigation, infotainment, and remote software updates. This is said to be part of the company’s growth plans for its future electric car and autonomous vehicles business.

As the vehicle industry is fast advancing and transitioning to EVs, its main focus now is on 5G integration and vehicle connectivity. It was said that automakers are expecting a 400% increase in 5G-enabled cars starting next year to 2023. For General Motors, it is hoping to have the 5G feature in millions of its models, including cars and trucks, over the next 10 years.

"Together with AT&T, we've brought unprecedented experiences to the daily commute, family road trips and everything in between," GM’s vice president of global connected services, Santiago Chamorro, said in a press release. "As an in-vehicle connectivity leader, this rollout demonstrates our commitment to growth through software-enabled services and reimagining every customer touchpoint by enabling faster connectivity speeds to power in-vehicle voice-enabled services, navigation, and apps that our customers have grown to love."

In addition to the integration of 5G, automakers stated that the units with the 4G LTE today will get to experience faster connectivity speeds that are close to the performance benefits that can be had with 5G-equipped units.

Gregory Wieboldt, AT&T’s senior vice president of global business and industry solutions, further said, "By connecting millions of GM vehicles to our nationwide 5G network, we will improve the customer experience for existing services while laying the groundwork for the next wave of innovation including autonomous driving."

He added that the company is honored to work with General Motors as they push together for the next chapter of “connected driving.” Lastly, Wieboldt said that as they connect more vehicles, GM has played an important role in their success.