Money Matters: What You Need to Know About Car Financing

Samsung ending its vehicle business with Renault via stake sale 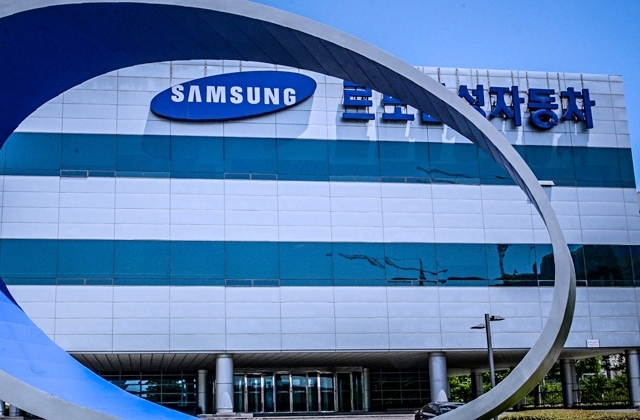 Samsung recently confirmed that it will be making its exit in the auto business. The company was said to have made the decision to end its 26-year venture with Renault.

The announcement about its departure from this line of business came just a few days after Samsung’s vice chairman and heir, Lee Jae Yong, was granted parole and regained his freedom after months of imprisonment.

According to The Korea Times, it was revealed on Thursday, Aug. 19, through a regulatory filing to the Korea Exchange, that Samsung Card, Samsung Group's card issuance subsidiary, is poised to sell all the stake it owns in Renault Samsung Motors.

"Samsung Card is in the process of selling the company-owned 19.9% stake in Renault Samsung Motor,” part of the statement in the filing reads. “But other specifics such as the type of stake sale and form of due process have yet to be decided."

Then again, it was reported that Samsung Card’s plan to sell its stake may not be easy because Renault Samsung is not financially sound as of this moment. It was added that its corporate sustainability is not in good shape as well, so the sale may encounter many hurdles.

In fact, the auto company was said to have lost around ₩79.6 billion in operating costs last year. It turned out that this was the firm’s first loss in the last eight years.

There are people who are saying that Samsung Card is withdrawing from its venture with Renault due to today’s rapid transition to electric vehicles, but this could not be confirmed. At any rate, a source said that Samsung Card will not be selling its stake at a high price.

The company already sent out invitations for bids to private equity funds (PEFs) and other local and foreign financial investors.

Meanwhile, The Korea Economic Daily reported that Samsung Card’s stake sale was already expected due to Renault Samsung’s poor performance that leads to low earnings. On top of this, it was pointed out that the auto firm has a strained relationship with its own labor union. These internal company issues were said to have been negatively affecting its sales in South Korea and overseas, and the decline is continuing.