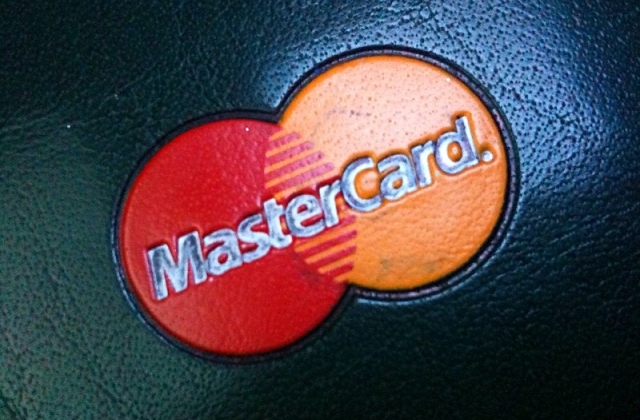 Mastercard revealed that it will be scrapping the magnetic stripes on its credit and debit in the next 10 years. It was said that the move is part of the company’s push to make use of more secure and capable options to replace the outdated swipe.

According to CNN Business, Mastercard said that it is the first one in this market field to discontinue the use of magnetic stripes that first appeared in the 1960s. The company added that the stripe is already reaching its expiration date; thus, it is looking for a more modern alternative.

The magnetic stripes were placed on credit and debit cards to allow banks to store information for the transactions and user. There are microchips now and other technologies such as biometric identification, but Mastercard has yet to come up with a better option.

Then again, despite the rapidly advancing world today, it was noted that card swipes are not completely going away just yet. In fact, there are still newly issued Mastercards that have magnetic stripes but starting in 2024, it was said that this will become optional.

By the year 2029, Mastercard will stop issuing credit and debit cards with magnetic stripes. Then this would have been completely phased out by 2033.

"It's time to fully embrace these best-in-class capabilities, which ensure consumers can pay simply, swiftly, and with peace of mind," Mastercard's president of cyber and Intelligence business, Ajay Bhalla, said in a statement.

The Verge reported that the United States has not adopted the use of EMV chips yet to the same extent as other countries. It was mentioned that last year, there were less than 73% of in-person card transactions used the EMV chips technology, and this was despite the efforts to encourage adoption.

Finally, Mastercard said that chip cards might eventually be the next thing after the magnetic stripes on the credit and debit cards, but it is also noting that contactless payments through mobile smartphones and other digital forms may possibly be the official replacement as well. This method has also become more popular during the pandemic, so Mastercard is considering all of these before fully getting rid of the magnetic stripes in the coming years.