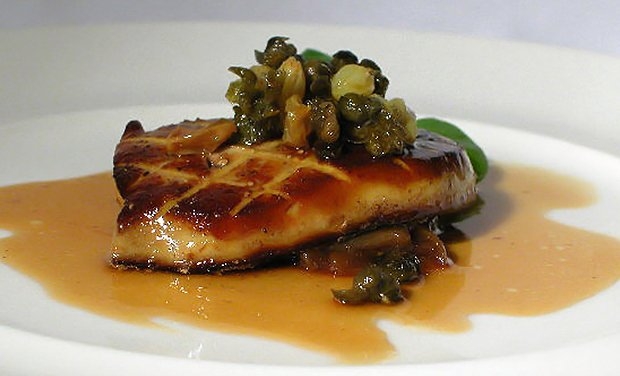 The Supreme Court of New York has allowed foie gras to remain on fine dining menus and in city shops while farmers await a ruling on their challenge of New York City's ban filed earlier this year.

A judge issued a preliminary injunction allowing the sale of foie gras to continue in the city beyond November 25 while the farmers' lawsuit looking to strike down the law works its way through the court system.

The selling of foie gras was outlawed by the city council in 2019 with the ban going into effect on November 25, 2022.

According to the two farms, they collectively employ 400 people in Sullivan County.

La Belle president their business is lifesaving for their workers.

Marcus Henley, vice president of Hudson Valley Foie Gras, added that the injunction offers a glimmer of hope to the hundreds employed by the farms and the community.